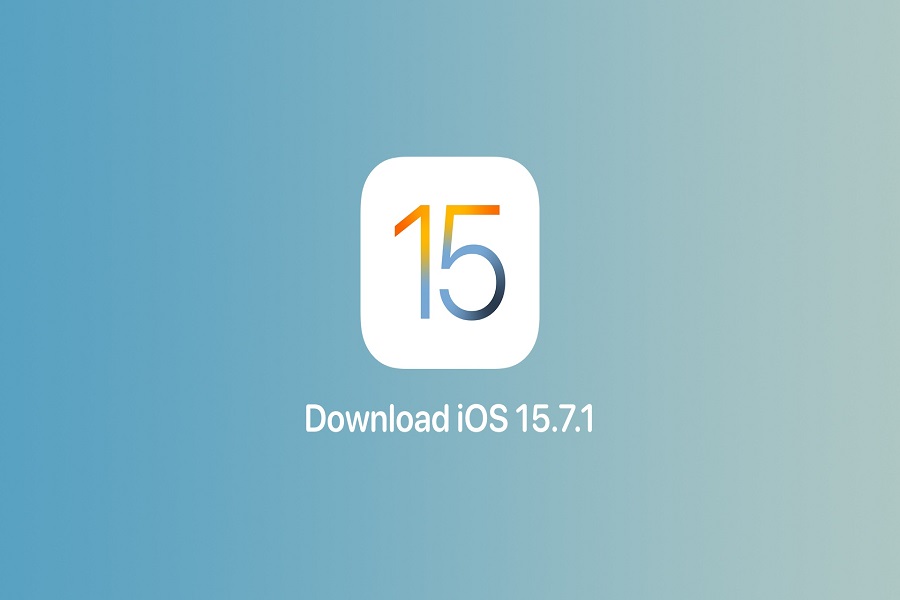 Almost all the focus has been shifted to iOS 16 and its different versions of a software updates. What went unnoticed here is that Apple is still releasing the previous iOS 15 updates for the iPhones that are not compatible with the iOS 16 software update. iPhone users who are still skeptical about installing iOS 16 can also continue running their devices on iOS 15 software update versions.

The good part about Apple still releasing minor software updates for the devices that are not compatible with the latest software updates is intriguing, it can be said that Apple did not leave behind its older iPhones by leaving them dry without any updates. Although the old iPhones are not compatible of having new software updates and new features, Apple is still holding it together by releasing minor updates, that is basically for bug fixes, security patches, and other minor detailing and improvements in the current process update.

With the recent iOS 15.7.1, users would be disappointed to find out there are not any new features. IOS 15.7.1 focuses on bug fixes and security updates only. The build number for iOS 15.7.1 is 19H117. Apple has released a changelog of iOS 15.7.1 giving its users details about this software update.

This update is considered an important one especially for security updates and is recommended to install for security reasons for your iPhone device. Apple Neural Engine, Audio, FaceTime, Graphics Driver, Image Processing, Kernal, Safari, WebKit, Wi-Fi, and other security problems are addressed in iOS 15.7.1 security patches.

With iOS 15.7.1 the battery life is expected to become more stable than before. Users will have more battery power in comparison to the previous update. Previously users complained about battery drainage problem, and since this update is a bug fix and Apple did mention that it would create a stable battery life, users can expect that this problem will be solved.

Users will now be able to connect to any Wi-Fi more easily and hassle free. The Wi-Fi connection speed will be improved as per your package and it will be more reliable than usual. Other than that GPS and cellular data is also expected to be working in a more stable manner.

Since the older iPhones are not getting any of latest updates, it is not a surprise that some of the apps might work differently than normal, this occurs especially with the third party application. But according to the release note of Apple, all the third party apps such as Netflix, Twitter, Chrome, Spotify, etc will be working fine currently.

This update is all for the security patches instead of bug fixes and releasing new features. To know more about the security patches, click the link given below and you will be directed toward the official changelog that is released by Apple for iOS 15.7.1 .

That’s it, folks! If you want to know more about the security patches kindly go to the official site of Apple by clicking the link given below.

There has been no official news from Apple, admitting whether iOS 15.7.1 is the last version of iOS 15, if Apple still wants to continue giving support to the older iPhones, then we might expect to get iOS 15.8 as well.