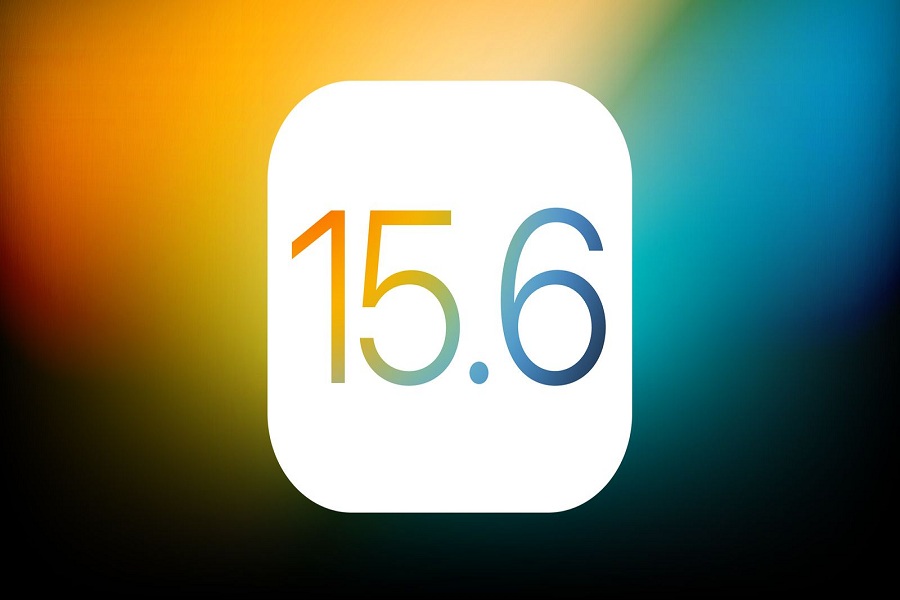 We all are waiting for the next big update of iOS 16 I know I am, but before that there is still few minor versions of iOS 15 update left. Apple is very busy this time of the year preparing for the biggest event WWDC 2022, but not busy to leave users without any updates. IOS 15.6 is the next version of iOS 15 that we are going to get. Non-beta users received the final versions of iOS 15.5, iPadOS 15.5, and macOS 12.4 earlier this week. With the iOS and iPadOS 15.6 Developer Beta, we’re already getting our first peek at what the next release has to offer.

iPhone owners may expect more than just bug fixes and security patches. It may also include new features. Apple is working on bug fixes and establishing the basis for future updates. At the time of writing, there are no official changelog notes to speak about for the iPad. Apple has not officially announced the iOS 15.6 release date, which might take several weeks. You may try an early version of the software on your iPhone right now if you don’t want to wait for the stable release.

iOS 15.6 follows on the heels of iOS 15.5, which included a number of notable upgrades such as the addition of Apple Pay Cash to the Wallet app and the introduction of a new “Apple Account Card.” In the iOS 15.5 beta version, Apple Podcast received a new feature to restrict the number of episodes kept on your iPhone.

The improvements in iOS 15.6 beta 2 aren’t quite as significant. Some remaining issues are being resolved, as well as a few modifications here and there. Here’s a list of what iPhones will get with the iOS 15.6 update.

These are the current rumour going around for iOS 15.6. If you heard of any other feature or bug fixes coming with iOS 15.6 do let us know in the comment section down below.

Is there a GBA emulator for iOS
MXC App iOS: How To Download MEXC On iPhone
Comment