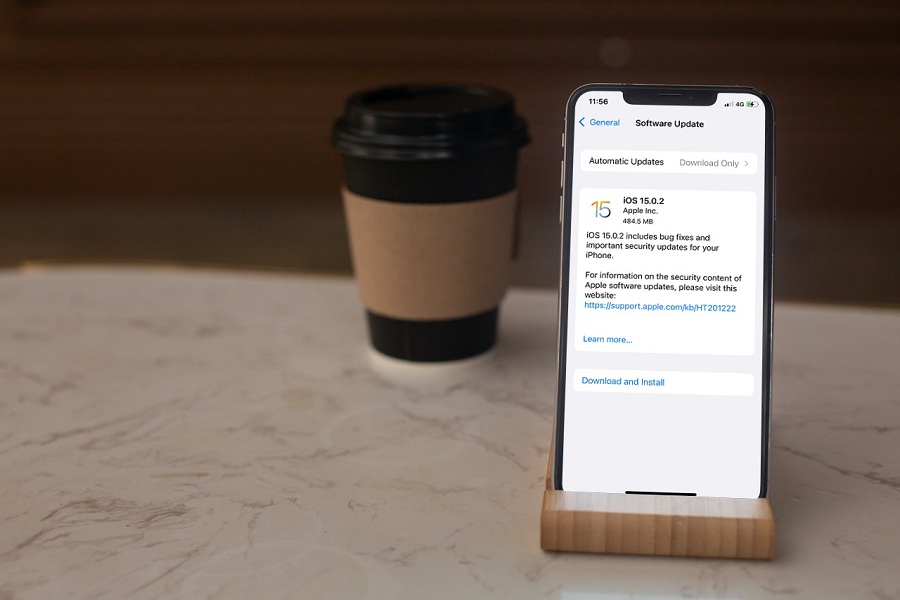 Within a week of the iOS 15.0.1 release, Apple releases a new iOS 15.0.2 update to fix the major security bug. If you have not updated your iPhone to the latest iOS 15.0.2 and wonder should you update or not, then here we are going to tell you what are the new features of iOS 15.0.2 and why you should update it.

According to Apple, the new iOS 15.0.2 security updates to fix a security flaw with IOMobileFrameBuffer. Earlier, it let applications execute arbitrary code with kernel privileges and allow hackers access the systems and memory of the device. The tech giant also found a memory corruption issue which is numbered CVE-2021-30883 has been fixed now. But the iOS 15.0.2 update will help users to fix this issue.

Yes, you should update your iPhone to the latest iOS 15.0.2 as it is primarily landed to fix some security bugs. The iOS 15.0.2 has a 484 MB download size. S it will take only a few minutes to download and install.

We have not heard anything more or new features on iOS 15.0.2. If you have updated your iPhone to the iOS 15.0.2 and noticed anything new, please don’t hesitate to share with us in the comment section.

How To Disable Scan Text On iOS 15
Xbox Cloud Gaming iOS 15: How To Set Up and Play
Comment