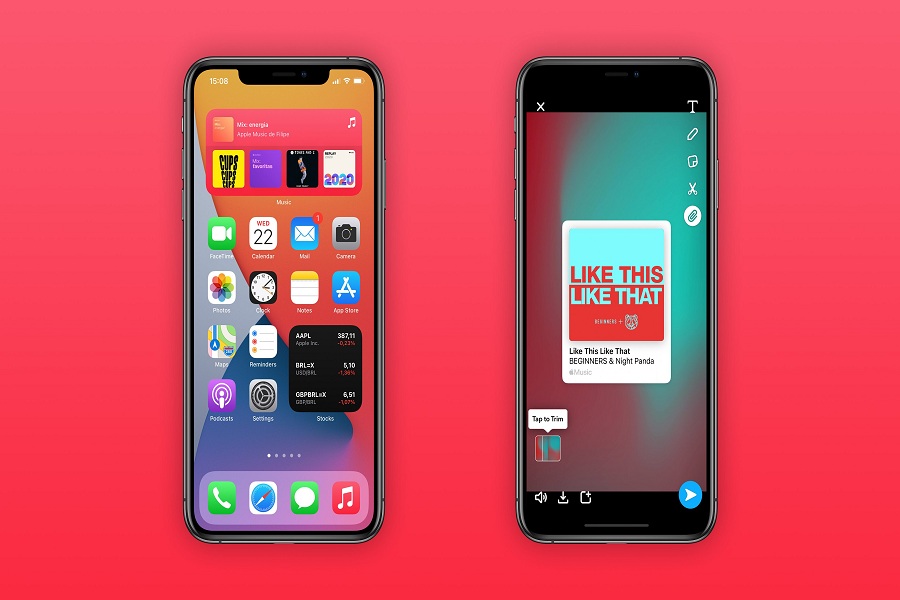 It’s been a month since Apple released its first iOS 14 developer beta at the WWDC Keynote. Within the month, the Cupertino-based company also landed iOS 14 beta 1 and 2 as well as the public beta for everyone. So finally Apple has released the third developer beta of iOS 14.