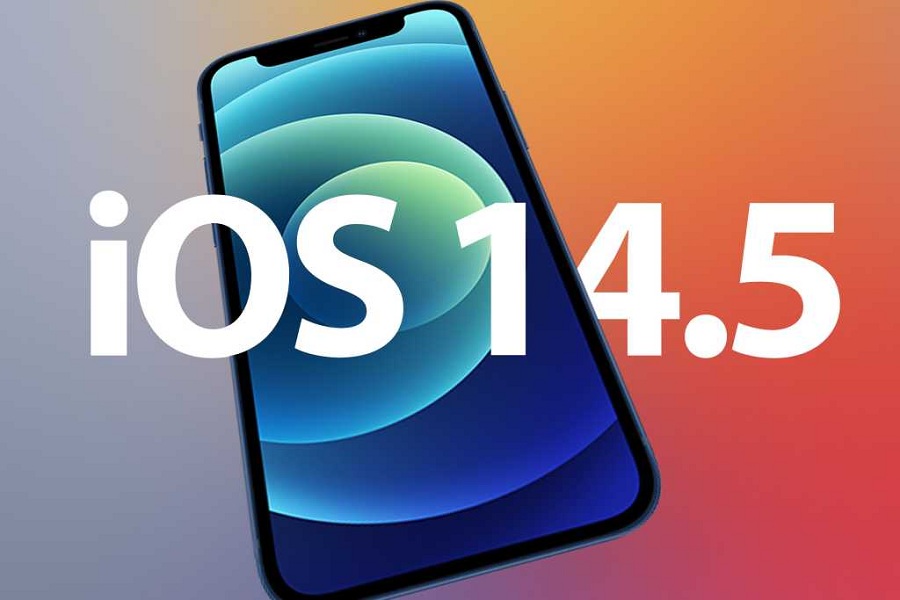 Apple’s next iOS14.5 update is on the way with some new feature, as Tim Cook reported to the New York Times about the release of iOS 14.5. As this new update is about to release in days, people wonder what we can expect from it.

As we are used to wearing a face mask in our regular like, Apple has found a way to unlock iPhone while wearing mask. You heard it right. With iOS 14.5, Apple is adding the function to bypass Face ID to unlock iPhone with the help of Apple Watch.

We hear the news regarding Facebook and Apple about the app tracking from the last couple of months. And now, Apple has done a great job by adding the function to restrict some apps and websites to track user’s location and app. So when you use Facebook, you will need to give access to Facebook for advertising.

Do you want to change Siri’s voice? Need better Siri to understand your music preferences? If yes, then Apple has worked greatly to make better Siri with iOS 14.5 as they add an option to choose a female or male Siri voice. Additionally, English speakers will get better Siri version for their preference and understanding.

Are you struggling with the battery optimization feature on iPhone? Apple is now adding the new battery recalibration function to iPhone, which will show the battery’s health status. It will recalibrate the maximum battery capacity and the peak performance statistics. You will be able to access this function under Settings> Battery > Battery Health.

People are using emojis too much these days in every app. Hence, Apple is continuously working on new emojis. With iOS 14.5, they are adding around 217 emojis, including blood removed, couples kissing, couple with heart faces with spiraling eyes, among others.

These are some major features of iOS 14.5 coming to iPhone this month. Have you enjoyed the article? Which feature do you think is still missing? Please do share your feedback in the comment box.

Crypto wallet allows users to swap tokens through their phones.
What Will Apple Announce At WWDC 2021?
Comment