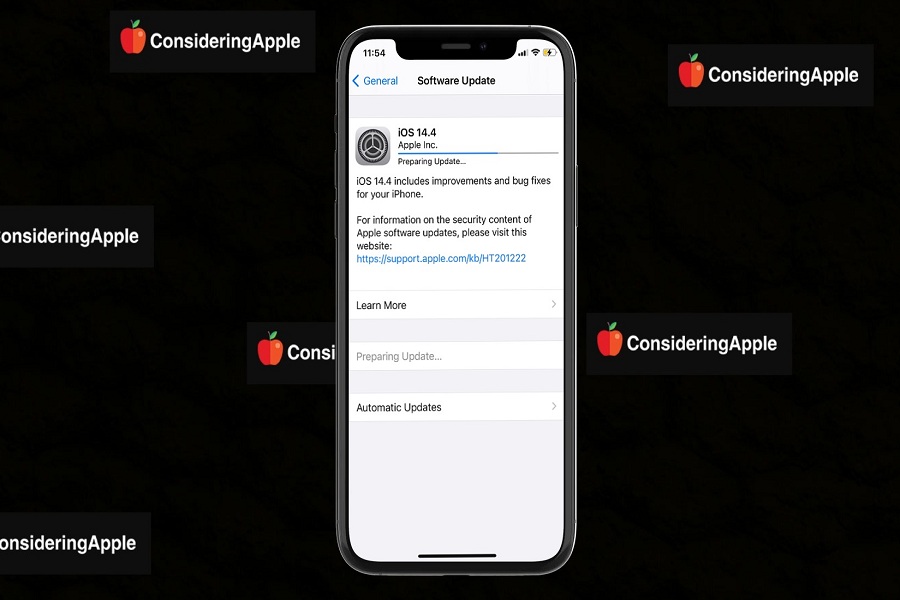 Are you a huge Apple fan? I guess you may have the idea that the company has recently released iOS 14.4 update. The new update is primarily focused on fixing some major bugs and adds some new fruitful features. If you have downloaded iOS 14.4 on your iPhone and don’t have any idea about the new iOS 14.4 features, then here we are going to show you the full preview.

The new iOS 14.4 has the new feature to alert you in the case of music level have the possibility to harm your hearing health during the time. It can specify the device for third-party Bluetooth connected audio devices to measure the Headphone Audio Level correctly.

If you are a fitness freak using Apple Watch running watchOS 7.3 with an Apple Fitness+ subscription, you can use the new “Talk To Walk” function. With this feature, you will be able to hear some of the best fitness stories from music artists, athletes, and other influential people that Apple Watch owners and Apple Fitness+ subscribers. Every Talk To Walk episode will have a 25-40 duration.

Whether you are using the second-handed iPhone 12 models or just repaired the device from any store, Apple will find out if any non-genuine Apple camera recycled to your device. When you turn the camera on, you will see the new warning message from Apple “unable to be verified as a new, genuine Apple camera.”

If you are using HomePod Mini with the latest updated HomePod 14.4 with iOS 14.4 connected iPhone 12 and iPhone 11, then there are many things improved. Now the new U1 chip will improve the visual, audible, and haptic effects while transferring songs from the ‌iPhone‌ to the ‌HomePod mini‌. It has become faster as well. Once you realize these new changes, also share them with us.