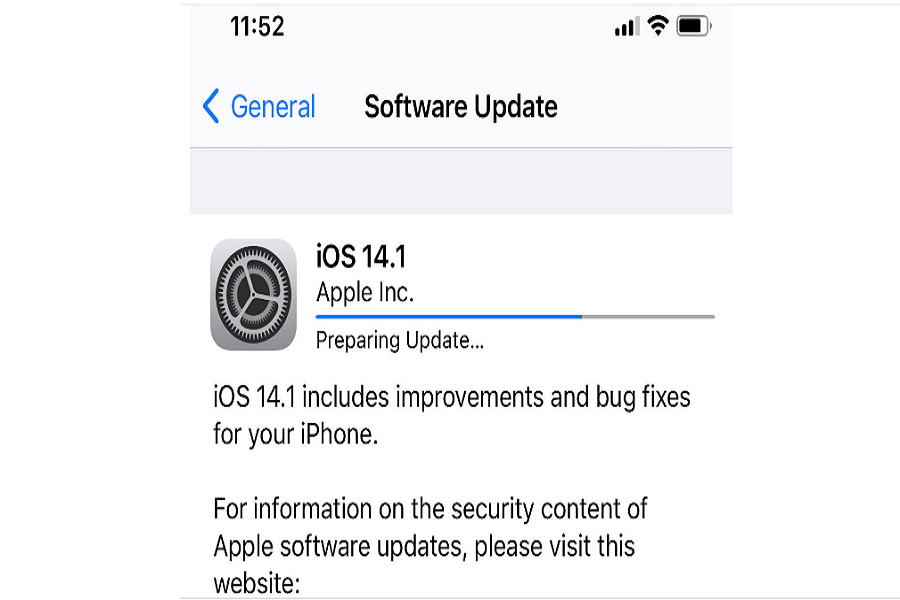 As we know that iPhone 12 has the latest iOS 14, Apple also releases the new iOS 14.1 update to make everything smooth on iPhone 12 and other devices. With the new iOS 14.1, Apple added the support of various iPhone 12 features and fixed many bugs from the previous version.

Without further ado, let’s find out new features of iOS 14.1.

These are the new feature of iOS 14.1. Some of these features are not available for specific regions. So update your iPhone to the latest iOS 14.1 version and feel free to share any hidden gems in the comment section.

iPhone 12 And iPhone 12 Pro Has Same 2,815 mAh Battery
Can You Delete or Remove Apps From App Library on iOS 14?
Comment