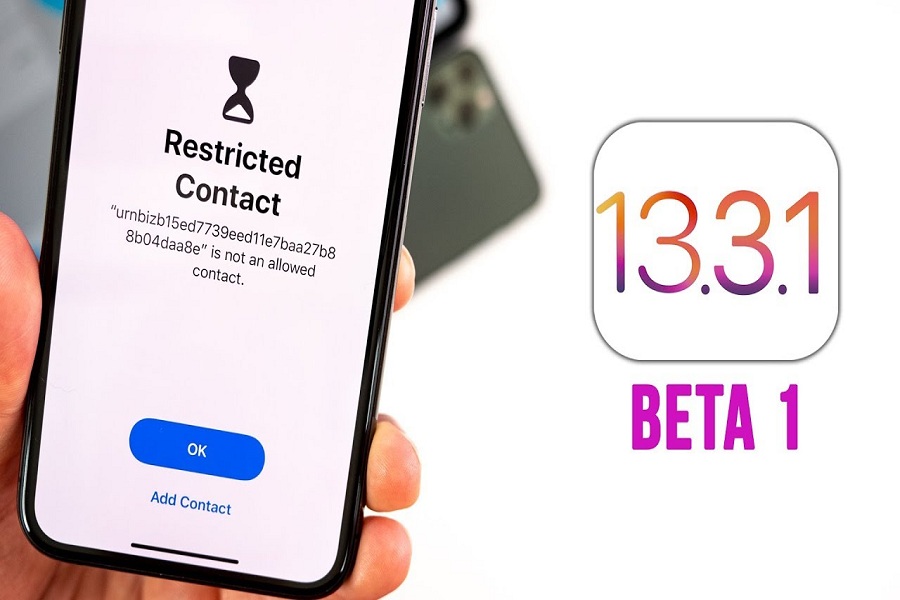 It has been a few days since Apple released the first Apple iOS 13.3.1 beta for all testers and when they rolled out the iOS 13.3.1, no release notes or significant changes noticed by users and forums, but now a couple of new features of iOS 13.3.1 update noted by many iPhone users.

If you haven’t installed iOS 13.3.1 yet on your iPhone, then let me guide you to download iOS 13.3.1. In order to get iOS 13.3.1, you should head over to the official beta.apple.com page. On the beta page, you will have to choose to Enroll Your Device and select iOS. After selecting iOS, you will get a pop-up warning to download the update from the website. Once you have done a downloading profile, you have to go to the Settings > General > Profile to see that it’s there. Tap on it and go through the on-screen instructions to confirm the profile is verified and active. At the last, just go to the Settings > General > Software Update to install the latest iOS 13.3.1 beta update.

Some of the early birds who have tested the new iOS 13.3.1 beta noticed that Apple has added some privacy security in location tracking, as many people complained that Apple is automatically tracking the user’s location even if the location feature is off.

Furthermore, some of the testers reported on Twitter that the new toggle switch feature in iOS 13.3.1, which allow users to enable-disable Ultra Wideband chip that was introduced with the 2019 range of iPhones. The Ultra Wideband is like the upgraded version of Bluetooth, which provides an iOS feature like AirDrop. So do not worry about tracking online.