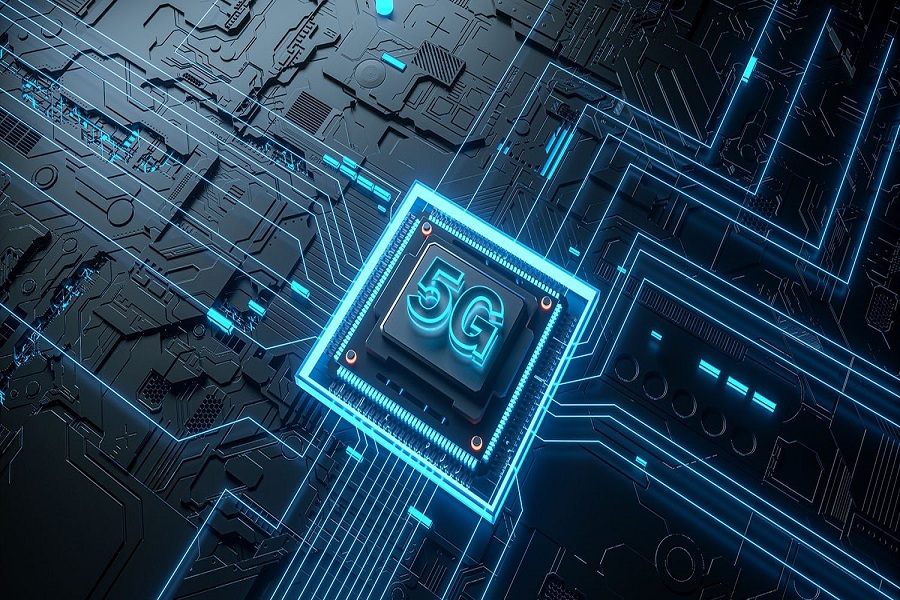 As other manufacturers have already started selling 5G devices in the market, Apple still hasn’t added the 5G support to iPhone 11 models, and that could be painful iPhone sales in 2019. But, have you ever wondered “Why apple hasn’t released 5G iPhone this year? Well, because of Apple and Qualcomm were struggling and fighting in a legal battle, and it doesn’t allow Apple to make it possible on 2019 iPhone.
Talking about Apple rival in 5G competition, Samsung already sold its around 2 million 5G phones and also OnePlus, Huawei, and other manufacturers are planning to release the 5G devices in the first quarter of 2021.

According to the Cnet, there are now two issues noticed in the current 5G chips which you can read below:

Phones need to have a 5G-capable chip and a matching 5G modem to connect to the network (right now they’re separate, and that takes up space). And each phone model only works with a specific network’s bands, so you can’t take your 5G phone from one carrier to another.
Soon, though, new chips are coming that will combine the parts into a smaller package that could make 5G phones thinner and cheaper. And multimodal modems will mean that a single phone could potentially hop networks.
By waiting longer for the technology to mature, Apple sidesteps this early tangle of which phone works in which place when. It’s just the latest example of the company swooping in late with a polished version of technology pioneered by its Android rivals.
Once Apple would add 5G technology to the iPhone, it will set the new standard of technology where users will be to download and upload a larger amount of content in a fraction of the time. The new chip will also let users charge the device with super speed from anywhere between 10 to 100 times today’s 4G speeds.
As we know that Apple and Intel collaborated because Apple wants to make its own chip. But the company already have a contract with Qualcomm, so we will see the first iPhone with 5G from the Qualcomm not sure about upcoming devices.
Apple fans are also asking about 5G iPad. Well, maybe the next year’s iPad would support 5G, but some reports are also claiming we might see the new MacBook with 5G support as well. Nothing has been confirmed by Apple yet.
Well, one question is popping up in everyone’s mind that would the absence of 5G support on iPhone 11s hurt the sales of the iPhone? So let me tell you that, as we know that 5G networks are now limited and growing very slow. Some companies tested the 5G networks in the US and found out there are minimal areas where 5G network available. Hence, no 5G on iPhone 11 won’t hurt the sale of iPhone 2019. What are your thoughts about this? Do you think Apple missed the chance to compete for the rival this year without 5G? Or is it worth to wait a year for iPhone 2021 with 5G compatibility? Feel free to give your feedback in the comment section.
Tags5G iPhone iPhone 12 iPhone 2020