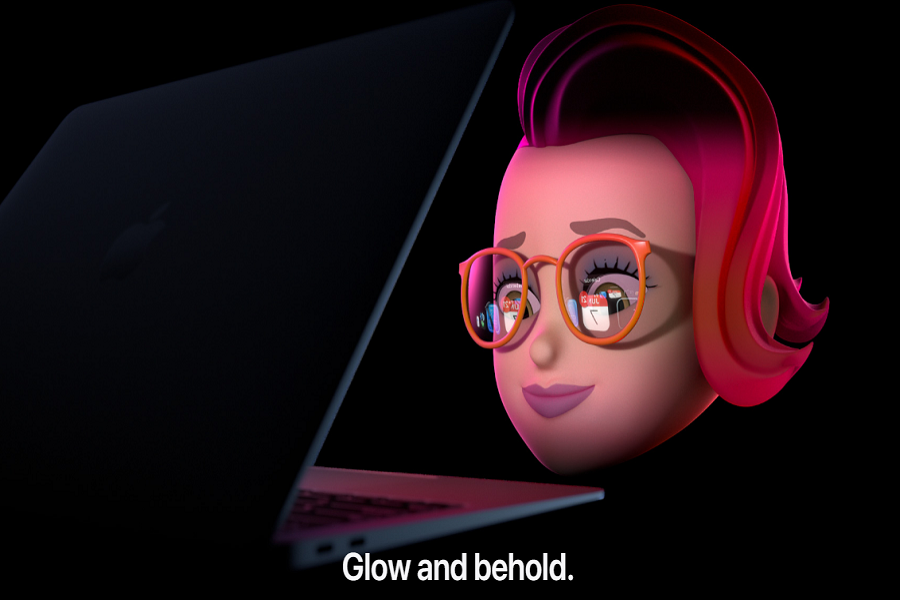 Along with the question when is WWDC 2021, people are also keen to see the answer of what to expect from WWDC 2021.  If you are also an igeek like me, you would be wondering what Apple will release at WWDC this year.

WWDC is one the most awaited and biggest event of year, which will run virtually due to COVID-19. This year it will run from June 7 to 11.

Expected Product From Apple At WWDC 2021

Without any doubt, I must say that we will see the next iOS 15 update at the event along with iPadOS, macOS, tvOS, and watchOS beta version. These beta versions will only be available for developers. After few weeks, we will see iOS 15 public beta for other users. The final iOS 15 update expected to come with iPhone 13 in the Apple September Event.

Last year, we were expecting Apple’s most awaited and most rumoured product AirTags. As Apple did not reveal this product last year, we can expect it at the WWDC. This AirTag will use the Bluetooth based on (Ultra Wide Band) and U1 chipset to track things.

Good news for Mac users as Apple is planning to unveil the redesigned iMacs. Yes, we could see two new iMacs at WWDC 2021 as the company already discontinued a couple of iMac models.

The WWDC Apple event announcement image shows the Memoji with glasses. Many geeks suggested that the reflection on glasses on Memoji character showing some AR apps. We also hear a lot about the augmented reality glasses. Hence, we can expect surprising AR glassed from Apple this year.

Many rumours suggested that Apple is working on new iPad Pro models with A14X chipset. This chipset is powerful as the Apple M1 processor. Additionally, this will have an LED display for better contrast and less power. We can expect two iPad Pro tablets from Apple this year with different display size.

While some leakers believe that Apple could unveil AirPods Pro 3 at the March 23 event, but some geeks suggested that we can expect it from the Apple WWDC event this year.

Apple’s current M1 chipset is powerful, but the company is working on the more powerful M1X chipset, and we can expect a little talk from Apple about its next powerful chipset. Apple is testing several chipsets with 32, 16, 12, and 8 high-performance cores.

We discussed every expected thing from Apple at the WWDC 21 Apple Event. What more you want to see from Apple? Please do share your thoughts in the comment box.

What’s New on iOS 14.5?
Everything You Need to Know About Kattana and Kattana IDO on Polkastarter
Comment