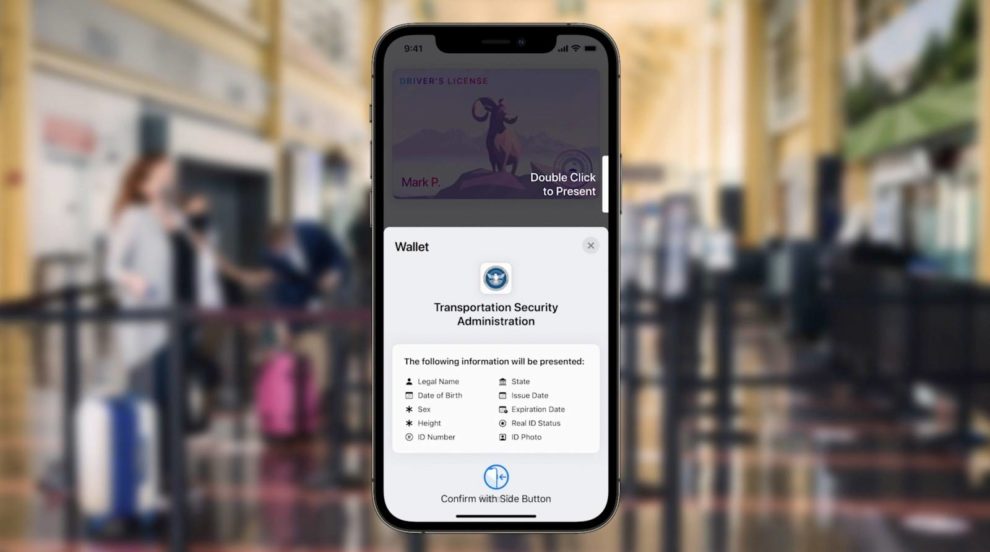 Digitalization is taking over the world rapidly. Carrying physical currency, documents etc are a thing of the past. As we keep developing, we keep making everything more digitalised. Online wallets are becoming more and more popular, cars are becoming keyless. Now you can manage all this with a single click on your cellular device.

Apple recently unveiled that in a few selected cities of the U.S. you can now add driver’s license to your Apple wallet. Followed by Georgia and Arizona, Kentucky, Connecticut, Utah, Maryland, Iowa and Oklahoma are also slated to access these features. However, this particular feature would only be available on iOS 15. Not just the drivers license though, the same goes for various state IDs as well.

The process is quite similar to how the users add their cards to the wallet.

To use it (the driver’s license or the state IDs) the users would need to simply launch the Apple Wallet app and select the ID.

Digital wallets are not only secure but also a very easy and fast mode of transaction. With the new feature introduced by Apple, you can now present your driver’s license or various state IDs using your iPhone or Apple Watch. Now showing your ID at the airport or to various authorities is easier as you do not have to hunt down your physical IDs and cards in your physical wallet or purse.

While digital wallets are super convenient and make a lot of tasks absolutely hassle-free, some questions have been arising with this new feature Apple is rolling out. Although digital wallets are mostly secure, the users still have some suspicion when it comes to it. Saving driver’s license and other state IDs in Wallet, it has to be more secure than a physical wallet while safeguarding your privacy 100% which actively demonstrates that the privacy and security built has to be without a single defect whatsoever.

The Apple wallet would allow the state IDs and driver’s license the complete advantage of the iPhone and Apple security and privacy built. To provide utmost privacy to the users Apple as well as the issuing states won’t have any knowledge whatsoever about the usage of the IDs by the users.

This amazing feature is surely going to make the lives of iOS 15 users a lot more hassle-free and using the IDs a lot more convenient for them. With the absolutely trustable Apple security built-up, using the driver’s license and IDs is now more secure than ever.