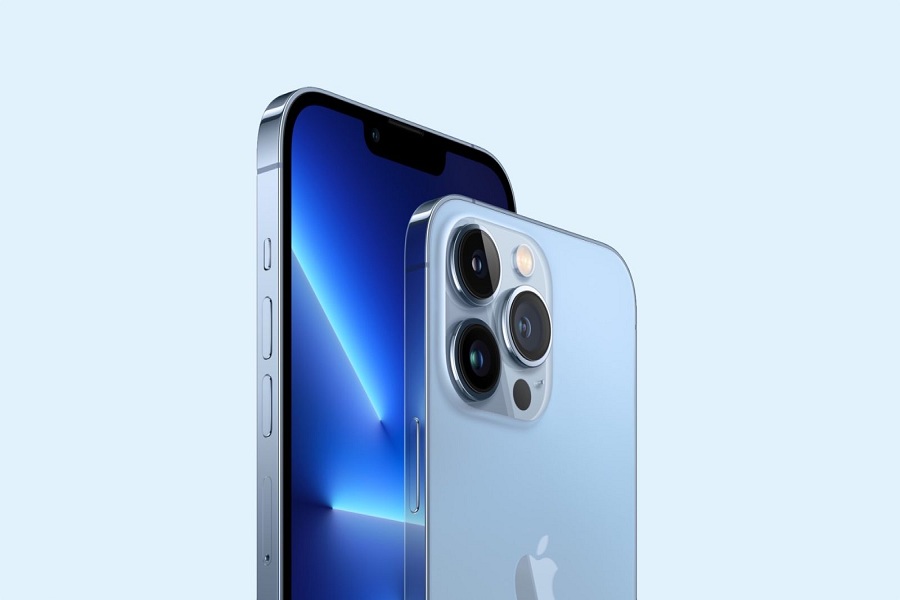 While I was using Android, I always wanted to know what the RAM of iPhone. But later, when I started using iPhone, I realized that Apple doesn’t showcase the RAM of iPhones. Still, many users want to know the RAM of the iPhone 13 models.

Although Apple never shows the amount of RAM of iPhones, many geeky still manage to find out the RAM of iPhones with the help of Xcode 13. According to the latest Xcode 13, the developer found that iPhone 13 models RAM is the same as iPhone 12 models.

Also, Apple’s iPhone series has a new A15 Bionic Chip, which has a new 5-core GPU that offers the fastest graphics performance in any smartphone. The pre-order of the device already started on September 17 and will be available on September 24.

TagsWhat Is The RAM of iPhone 13