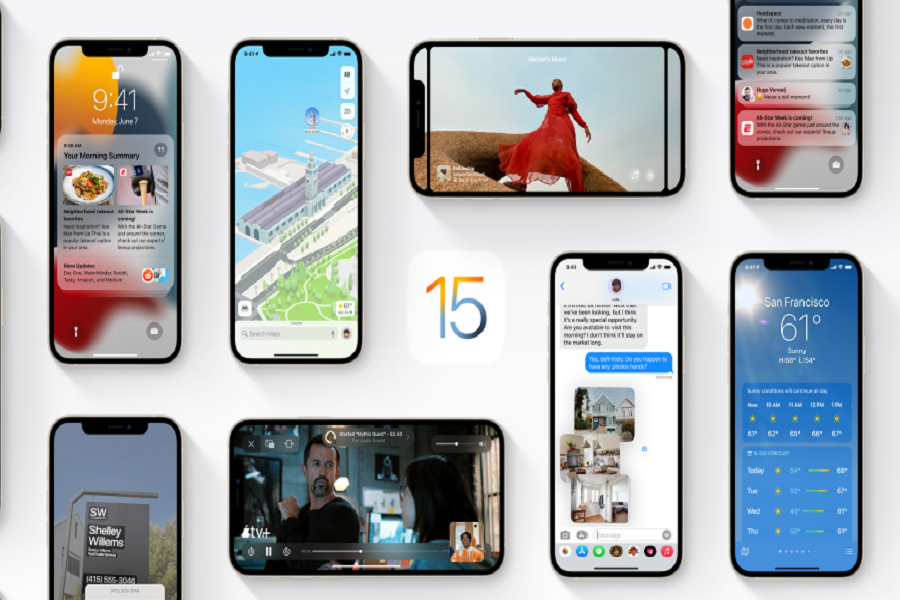 Ever since Apple announces the next iOS eco-system at the WWDC 2021 annual event on June 7, people are searching for the public release date of iOS 15. Apple bosses dropped the first developer iOS 15 beta on June 7, and after a month, they landed the iOS 15 public beta to let users test the upcoming iOS update.

Testing developer betas is not everyone’s cup of tea. Hence, many iOS geeks are asking what the iOS 15 release date for public is. When will Apple release iOS 15 public version? Which devices will support iOS 15 update? Does iPhone 7 have iOS 15? Will iPhone 12 get iOS 15?

Currently, Apple’s IOS 15 beta 3 is live for users around the world. People are testing the new beta versions and submitting their feedback and complaining about the bugs to Apple and the company working on improving the update with every new upgrade.

As Apple landed iOS 15 at the beginning of June, it will take around a couple of months to make it to the final version. Hence, we can expect Apple to release iOS 15 public version between September 13 to 18. Along with releasing the next iPhone 13 models, we will see the final version of iOS 15 update for everyone. The final update will be bug-free.

As the new iOS 15 dropped with some amazing features like Live Text, FaceTime upgrade, Safari improvement, and more useful features, people are keen to use these features on their iPhone.

Just like last year’s iPhone 12 event, the Apple Fall event will help virtually. Hence, everyone will be able to join the event online from their smartphones and TV. Therefore, you can also witness the event live.

It has been more than a month since the iOS 15 beta landed, which feature you find much exciting. What are you still missing from iOS 15 update? Would you please share your feedback in the comment box?