Home » What is Swift for iOS? 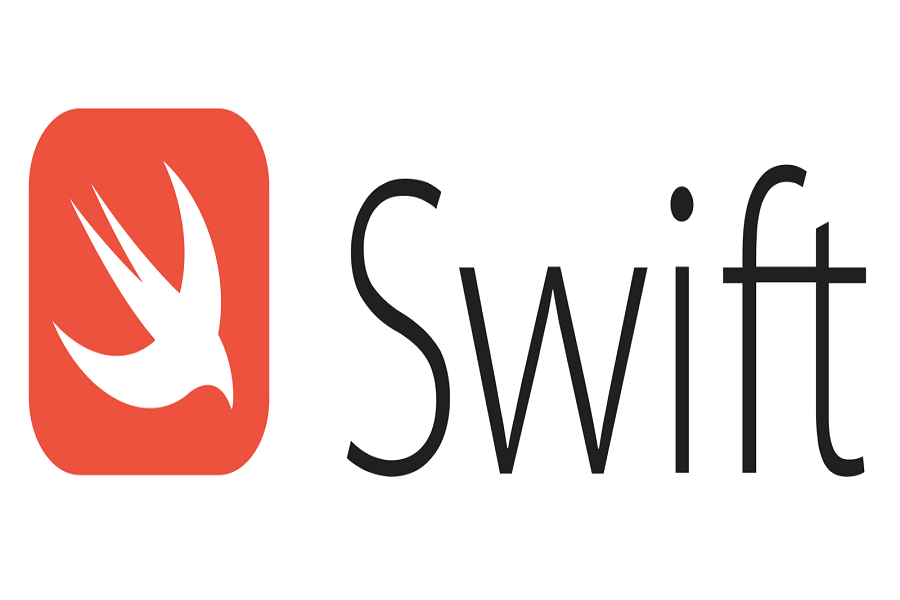 Whether you have recently dipped your toes into programming or are a casual pro, you must have heard about the new entry in the collection – Swift. This open-source language has created a buzz among developers all around the world, owing to its practical features, ease-of-use, and excellent compatibility.

While this beginner-friendly language is a recent addition, it will surely pave its way to the mainstream options soon. Are you confused about whether learning this language is worth it or not? Keep scrolling the page to dig deep into the language features, pros, and cons.

A Brief overview of Swift Language

Swift is an Apple-created programming language that programmers create apps for iOS, Mac, Apple TV, and Apple Watch. Its goal is to provide programmers greater freedom than they’ve ever had.

It is a simple and open-source programming language that can easily be integrated into existing Objective-C programs and delivers real-time feedback. Moreover, Swift is quick and efficient and lets developers design more secure, dependable code while saving time, and creating more engaging app experiences.

What Makes Swift Different From other Programming Languages?

Here’s a quick rundown of the features that make this programming language different from others. Let’s have a look!!

Unlike other languages, Swift is free from the whole class of hazardous code. The objects can never be nil by default. With a compile-time error, the Swift compiler will prevent you from attempting to create or use a nil object.

Variables always get initialized before use, arrays integers get checked for overflow, memory gets managed automatically, and exclusive memory access gets enforced to prevent numerous programming errors.

This language got designed to be fast and practical from the very beginning. The syntax and standard libraries used in it are fine-tuned to ensure that the most obvious way to write your code performs the best, whether it runs on your wristwatch or across a cluster of servers.

Additionally, the code is turned into optimized native code that gets the most out of contemporary hardware using the exceptionally high-performance LLVM compiler technology.

Swift is capable to open the world of opportunities for developers. Apple has provided free curricula for teachers to use in and out of the classroom to teach Swift.

It is created to be the first programming language, whether for new learners or a professional pro. An iPad app, in the name of Swift Playgrounds, makes learning Swift code interactive and fun.

Swift is the outcome of in-depth research and decades of expertise. The headers are eliminated from the modules present in the language and they now offer namespaces. Also, inferred types make code clearer and less prone to errors.

Moreover, its named arguments have a simple syntax that makes Swift APIs considerably easier to learn and manage. These innovative ideas result in a language to enjoyable and easy to use.

To use the most recent compiler, you don’t need to update your Swift 4 code. Instead, you may start using the new compiler right away and migrate one module at a time to make use of the new Swift 5 features.

Swift 5 also introduces binary compatibility for apps. As a result, the libraries will not be required in apps for current and future OS versions.

Since Swift is open-source, its source code, a bug tracker, forums, and development builds are available to everyone at Swift.org. Unlike other languages, it is made for everyone and can be made even better by a large community of developers, including Apple employees and hundreds of outside contributions.

Pros and Cons of Swift

Everything has two sides – good or bad and Swift is no different. Here, we have put together some of the pros and cons of using this language.

That’s it, readers!! Swift is an open-source, general-purpose programming language utilized in native iOS and macOS apps. It is used in a large number of app stores and is growing popular among developers and programmers.

So, wait no more. Start learning this language right away and get ready for a bright future. Feel free to connect with us, if you face any queries regarding the same. 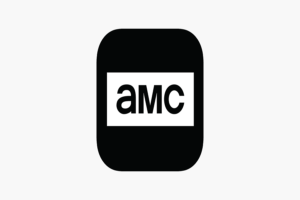 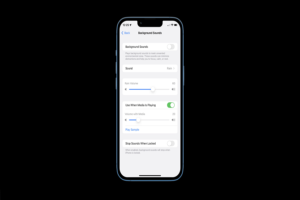 How To Lock An App On iPhone?
Free Unlimited VPN for iPhone [2022]
Comment