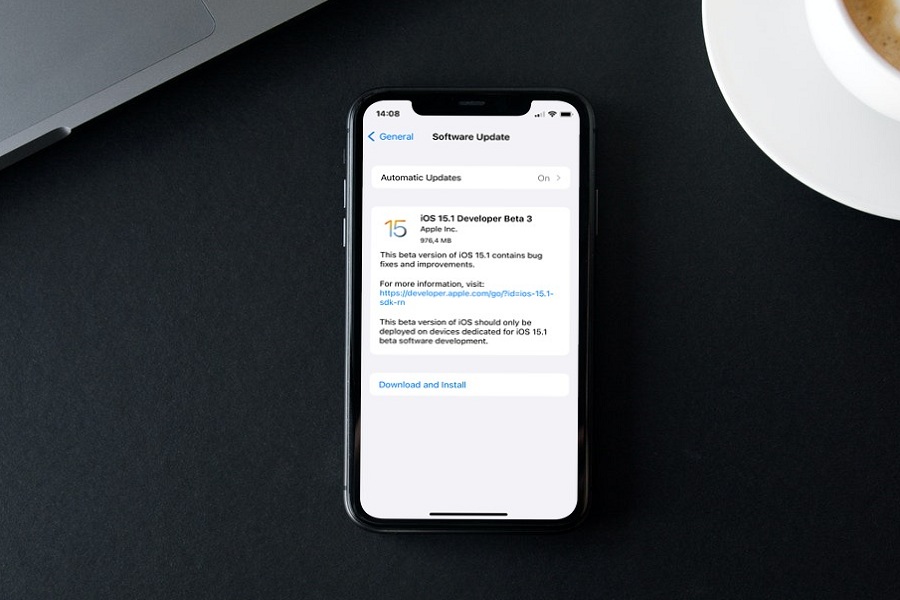 The most awaited iOS 15.1 update was released for early birds on October 6. Since Apple landed iOS 15.1 beta 3, the update will be accessible only for developers. However, non-developers are excited to know the new features of the iOS 15.1 beta 3 update.

As we know that Apple has upgraded the cameras on the new iPhone 13 models, a new ProRes video recording feature was added on iOS 15.1 beta 3. Users can turn on the ProRes Video option under the Settings and Camera section and then select Format to see the new ProRes option and turn toggle next to Apple ProRes under the VIDEO CAPTURE section. Once the ProRes option is turned on, the one-minute 10-bit HDR ProRes video can take up to 1.7 GB in HD mode. The limit of this mode is 30FPS at 1080p with 128GB storage.

Ever since Apple added the new Marco mode option on iPhone 13 Pro models, many users did not like it because it swaps over the Ultra-wide lens when the device’s camera gets close to the object. Sometimes user gets into trouble while taking wide shots for the nearest thing. Thankfully, Apple included the new Auto Macro option in the Camera app to turn it off when there is no need for it. Users can find this option in Settings under the Camera section as the Auto Macro option.

According to some users, Apple also fixed the ‘Look Around’ image quality issue in the Apple Maps with iOS 15.1 beta 3.

There is no news about the release of iOS 15.1 update, but we can expect it next month.

Have you tried the new iOS 15.1 beta on your device? Which other feature did you notice? Feel free to share in the comment box.