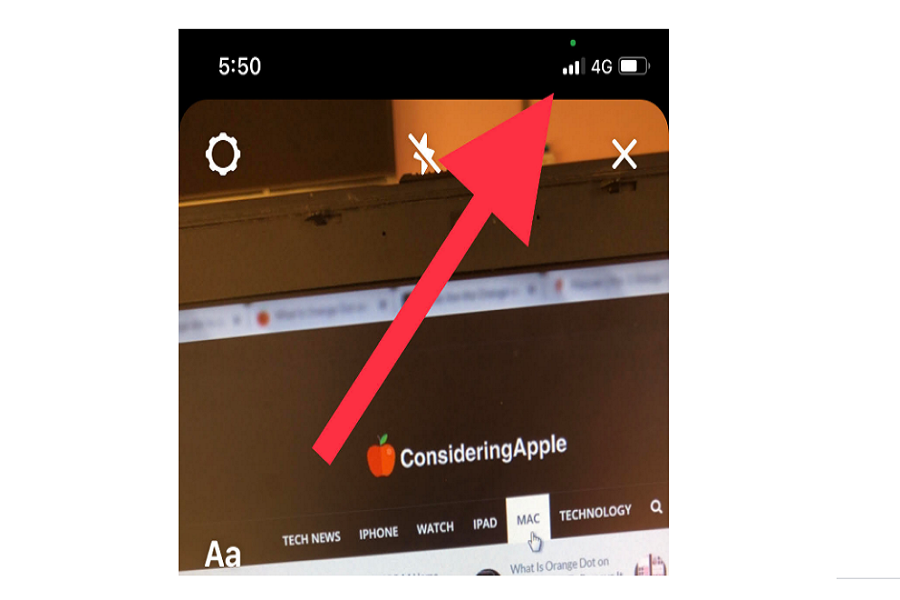 It’s been more than 20 days since I have installed the new iOS 14 on my iPhone. Initially, I was very impressed with the new home screen and widgets customization feature. I also observe that my iPhone showing green dot also suddenly disappears and shows up every time.

But after some time, I noticed that the green dot is only showing up when I use an app like Instagram or FaceTime. I also found that Apple had added the new layer of security feature for its users to keep them safe and informed about their actions.

See More: What Is Orange Dot on iOS 14? How To Remove It From iPhone?

What does the green dot mean on iOS 14?

Suppose you have recently installed the iOS 14 update and wondering why the green dot shows up every time at the top of the iPhone screen. So let me tell you that Apple wants to inform its users with a green dot that the app you are using is also accessing the camera function.

That is why when you open the camera, start FaceTime, or Instagram app for video or photo function; you will see the green on the top of iPhone on iOS 14 devices. It also means that the app is accessing your microphone as well.

Furthermore, you will also see the orange dot on the iPhone on iOS 14, which means that your microphone is being accessed by that app or feature you are using right now. Don’t worry about that orange and green dot; Apple has added them to let you know that the app or function uses your iPhone’s camera and microphone.

How To Disable Green Dot on iOS 14 on iPhone

To get a rid green dot on iPhone, you can either remove the app or revoke the app’s permission to access your camera and microphone. If you want to keep the app on your iPhone and turn off the green dot, then go through the below steps:

Step #2: Scroll down a bit and tap on Privacy.

Step #4: Here, you can see all the apps that can use the camera feature. You can turn the toggle off next to the app you can revoke the camera function.

I hope now are fully aware of the new green dot feature on iOS 14. If you notice anything else hidden in iOS 14, please feel free to ask us through the comments. 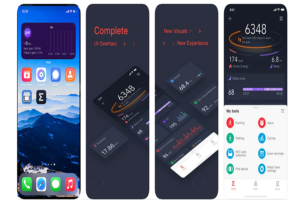 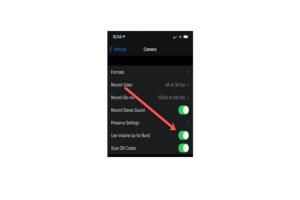 How To Rename Bluetooth Devices In iOS 14 On iPhone
How a Designer Earn $1, 00,000 selling iOS 14 Home Screen Icons
Comment