Home » What is Apple M1 Ultra? 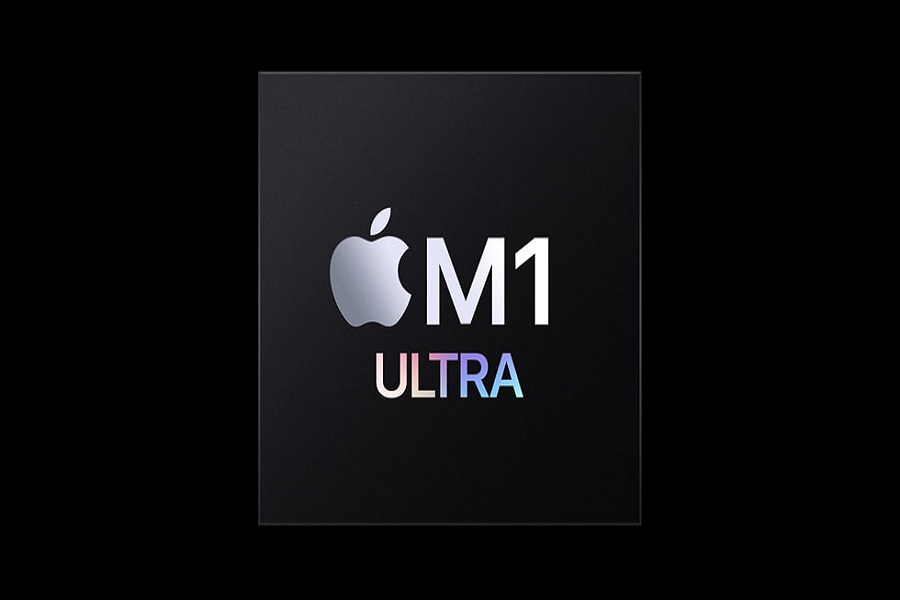 Apple’s M1 ultra is making a grand entry with the all-new Mac Studio and its first look was unveiled at the Apple’s Peak Performance Event on March 8. But have you wondered why this chip is so expensive and getting immense popularity?

Apple claims that the M1 is the world’s most powerful and capable chip for a personal computer that can offer excellent performance to the desktop. From the powerful CPU to the neural engine to incredible unified memory, this chip has it all.

Here’s the comprehensive guide that will give you deep insight into this new-gen M1 ultra chip. The article also outlines its price and availability for the sake of readers’ convenience.

The M1 Ultra is all set to make its debut in Apple’s upcoming high-end desktop, the Mac Studio. Even though the desktop begins at $1,999, one with the M1 Ultra CPU will set you back at least $3,999.

They’re available for pre-order today on Apple’s website and will start shipping on March 18.

Wondering about what exactly makes Apple M1 Ultra the most powerful chip of this generation and why is its price touching the sky? Here’s a rundown of the features that make this new-gen chip worth buying.

Apple’s proprietary silicon’s energy efficiency allows Mac Studio to use less power over its lifespan. In fact, over a year, Mac Studio uses up to 1,000 kilowatt-hours less energy than a high-end PC desktop while delivering exceptional performance.

Keeping this in mind, Apple has put Apple silicon in practically every Mac in its current roster, and each additional chip — the M1, M1 Pro, M1 Max, and now the M1 Ultra gives the Mac incredible new powers. The M1 Ultra is the final member of Apple’s M1 series of processors.

It powers the all-new Mac Studio, a high-performance desktop machine with a reinvented compact package made possible by Apple silicon’s industry-leading efficiency per watt.

By 2030, the company plans to have a net-zero environmental effect across the board, including manufacturing supply chains and product life cycles.

The M1 Ultra uses 100 fewer watts to achieve the maximum performance of the PC processor. Even when software like Logic Pro runs through strenuous processes like producing massive amounts of virtual instruments and audio plug-ins, the exceptional efficiency means that less power gets used and fans run silently.

This chip gets equipped with a 20-core CPU that includes 16 rising cores and four high-efficiency cores. In the same energy footprint, it gives 90 percent greater multi-threaded efficiency than the best current 16-core PC desktop CPU.

M1 Ultra includes a 64-core GPU – 8x the size of M1 — for the most graphics-intensive tasks, such as 3D rendering and complicated image analysis, giving quicker speed than even the highest-end PC GPU while using 200 watts less energy.

The memory capacity will be enhanced to 800GB/s, which is more than ten times faster than the most recent PC desktop chip, and the M1 Ultra may get equipped with 128GB of unified memory.

Nothing compares to M1 Ultra in graphics memory for GPU-intensive applications like dealing with severe 3D geometry and generating huge scenes, which can reach 48GB on most PC graphics cards.

The M1 Ultra’s substantial improvements in CPU, GPU, and storage capacity got used to create macOS Monterey, with Apple silicon in mind. Thanks to developer tools like Metal, applications can take full advantage of the new processor.

While Core ML optimizations take advantage of the new 32-core Neural Engine, allowing machine learning models to move faster than ever. Users may download the most programs for Mac ever, including iPhone and iPad apps that can now run on Mac and Universal apps that unlock the full capability of the M1 family of CPUs.

The M1 Ultra is built on the incredibly powerful and energy-efficient M1, Max. The two M1 Max is linked using UltraFusion which is Apple’s custom-built packaging architecture, to create M1 Ultra.

Apple’s UltraFusion employs a silicon interposer to link the chips over more than 10,000 channels, resulting in a whopping 2.5TB/s of low-latency inter-processor capacity – more than four times that of the top multi-chip interconnect solution.

Connecting two CPUs through a motherboard is the most popular technique to scale performance. Although this often comes with substantial trade-offs, such as higher latency, lower bandwidth, and increased power consumption.

That allows the M1 Ultra to function and be identified as a single chip by program, removing the need for programmers to modify programs to make use of its capabilities.

It’s no denying that Apple’s M1 Ultra is another game-changer that will once again stun the PC industry. The M1 Ultra gives the new Mac Studio incredible computing power while preserving industry-leading performance per watt. Apple unveiled the M1 Ultra yesterday at its Peak Performance event.

That’s all, folks. We hope our in-depth guide will help you decide whether this high-end chip is worth the hype or not.

What is IPA Apps Me? Can I Download On iOS?
Apple Added New iPhone 13 Green Color Variant
Comment