Home » “We Are Banning TikTok in the U.S.” President Trump 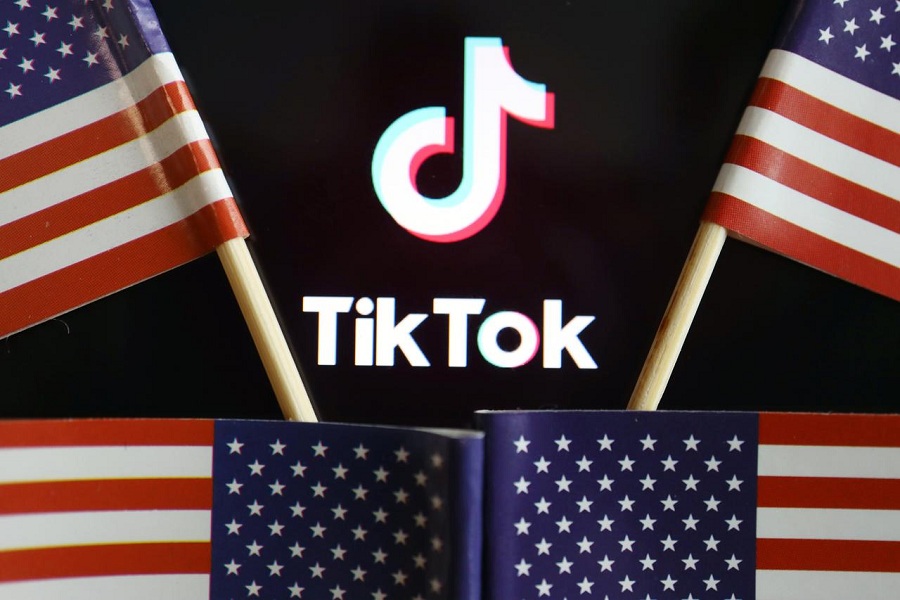 As we know that the Indian Government already banned the world’s popular app TikTok and other 58 Chinese apps in India, other countries are also looking forward to banning TikTok. Because of privacy concerns, the Government of India banned TikTok, and now other nations are considering the same.

After the TikTok ban in India, the U.S. government was on its word to ban TikTok in the U.S. But we haven’t heard anything official from them. Finally, as we expect, President Donald Trump said on Friday night that he would ban TikTok, but on Twitter this time. That’s right!

While he returned to Washington after a fundraising trip to Florida, he said to Air Force One that “As far as TikTok is concerned, we’re banning them from the United States.” Adding to action, he uses “severance” and said he could sign an order as soon as Saturday. “Well, I have that authority,” he said.

He also refers to the current emergency economic powers and said “I can do it with an executive order or that.”

Earlier, there was talk of the town that Microsoft is planning to buy TikTok from ByteDance. So the president also expressed his view and said that even he didn’t support the deal between Microsoft and TikTok.

If you are not aware of Chinese law, let me tell you that the law can force any domestic company to hand over data it has gathered from the users and can’t deny it. Even The White House took this to the concern as the TikTok was owned by the Chinese company ByteDance.

“We’re looking at TikTok,” Trump said earlier Friday. “We may be banning TikTok. We may be doing some other things,” Trump told reporters at the White House Friday morning. “We are looking at a lot of alternatives with respect to TikTok.”

After the statement by Donald Trump, there is no immediate response from TikTok.

Along with tracking user data, the app also faces many complaints and accusations of censoring content unappetizing and promoting fear among people with some risky content.

It’s not like U.S. is immediately taking this action because of India banned TikTok recently. The Committee on Foreign Investment in the United States have been investigating acquisitions of U.S. properties for potential national security threats from November last year.

Furthermore, Trump has talked a lot about China since the Coronavirus spread to the U.S. because of China. I guess banning TikTok could be part of retaliation.

“While we do not comment on rumors or speculation, we are confident in the long-term success of TikTok,” TikTok spokesperson Ashley Nash-Hahn said. “Hundreds of millions of people come to TikTok for entertainment and connection, including our community of creators and artists who are building livelihoods from the platform.”

Well, let’s wait for the final announcement from Trump about banning the TikTok.  If the U.S. will ban TikTok, then for sure it would affect the Microsoft and TikTok deal. Also, other countries will follow the same.