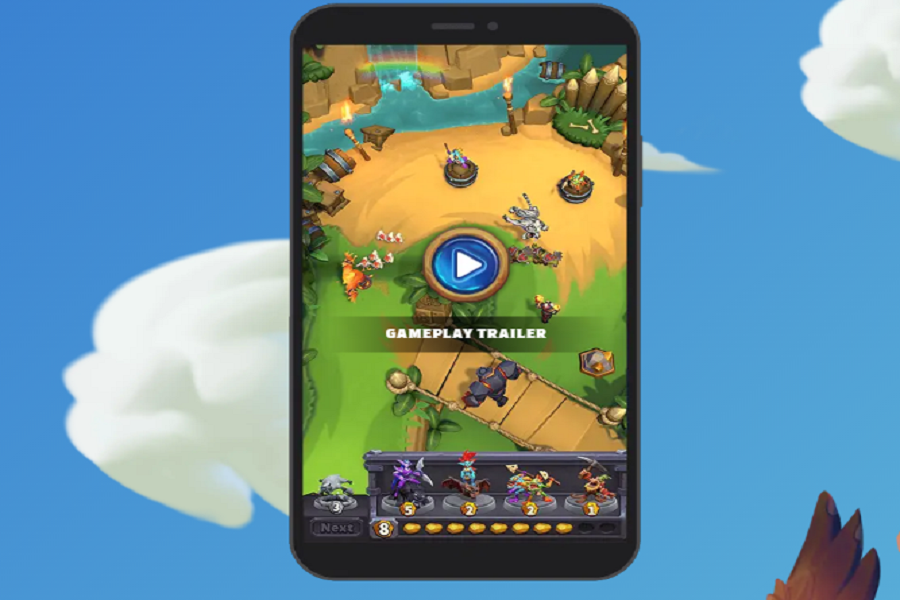 This new real-time strategy game builds within the Warcraft universe. Players can Minis come to life to battle in fierce melee skirmishes. It has multiple modes in which users can play with the single-player mode and go head-to-head in epic PvP battles, playing co-op, and more. The makers are calling it “joyful chaos.”

Warcraft Arclight Rumble is the perfect game for you as you can defend your base, attack the opponent’s base, and claim neutral objectives like meeting stones and shinies that will help you win.

Can I Download Warcraft Arclight Rumble on iPhone right now?

What is the Warcraft arclight rumble release date?

WHAT’S NEW ON iOS 15.5 BETA 4
Which Is The Best Rotoscope Filter Removal Tool for iPhone?
Comment