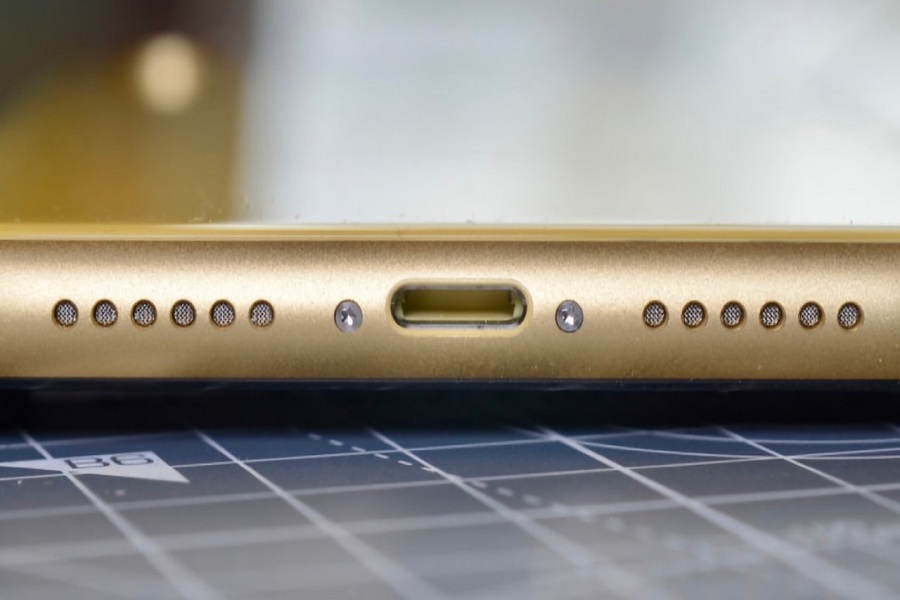 Rumores about the newest iPhone model, the iPhone 14 series, are swirling around the internet. Among all the speculation surrounding these next smartphones, recognized analyst and Apple tipper Ming Chi-Kuo has made some important predictions about the 2023 iPhone models, which are believed to be dubbed the iPhone 15 series if the product naming plan is followed. Kuo did not reveal the iPhone 15 series’ specifications, but rather a disputed feature of the device – the Lightning Port.

Apple analyst Ming-Chi Kuo tweeted that the iPhone will transition to USB-C in the second half of next year, referring to the iPhone 15.

“My latest survey indicates that 2H23 new iPhone will abandon Lightning port and switch to USB-C port. USB-C could improve iPhone’s transfer and charging speed in hardware designs, but the final spec details still depend on iOS support.

It’s expected to see existing USB-C-related suppliers of Apple’s ecosystem (e.g., IC controller, connector) become the market’s focus in the next 1-2 years, thanks to vast orders from iPhones and accessories’ adoption of USB-C ports.”

According to analyst Ming-Chi Kuo, the iPhone 15 will be the first to use a USB-C connector instead of a Lightning port. The iPhone 15 will benefit from USB-C adoption in a variety of ways, including quicker charging and greater connection, notably with Apple’s own USB-C-powered gadgets. If you believe Apple will lose money by becoming non-proprietary, consider that a USB-C to Lightning cable costs the same €25 as a USB-C to USB-C cable on Cupertino’s website. The European Union is also contemplating making USB-C ports essential on smartphones and other electronic devices.

Regardless, the USB-C connector on the iPhone series will be a welcome addition, especially for those who are part of the Apple ecosystem. Apple’s Macbooks and iPads already have the Type-C connection. With the adoption of the universal connection in the iPhone series, Apple customers will have one less cable to worry about and will be able to permanently ditch the Lightning port.

Apple first used USB-C for Macs in 2015, with the 12-inch MacBook. The company then went all-in with the 2016 MacBook Pro, before taking a step back last year and reinstating MagSafe, HDMI, and SD card slots. With the 11-inch and 12.9-inch iPad Pro models in 2018, Apple made the move from Lightning to USB-C. Because the iPhone continued to use the older connection for years after the Mac and iPad adopted USB-C, the assumption appeared to be that it would do so until the first portless generation.

Meanwhile, other rumours claim that Apple is unwilling to abandon Lightning ports since they serve as a business model for the company when it licenses the Lightning connector to third-party manufacturers that make cables and other accessories. We’ll have to wait and watch how this all plays out in the future.