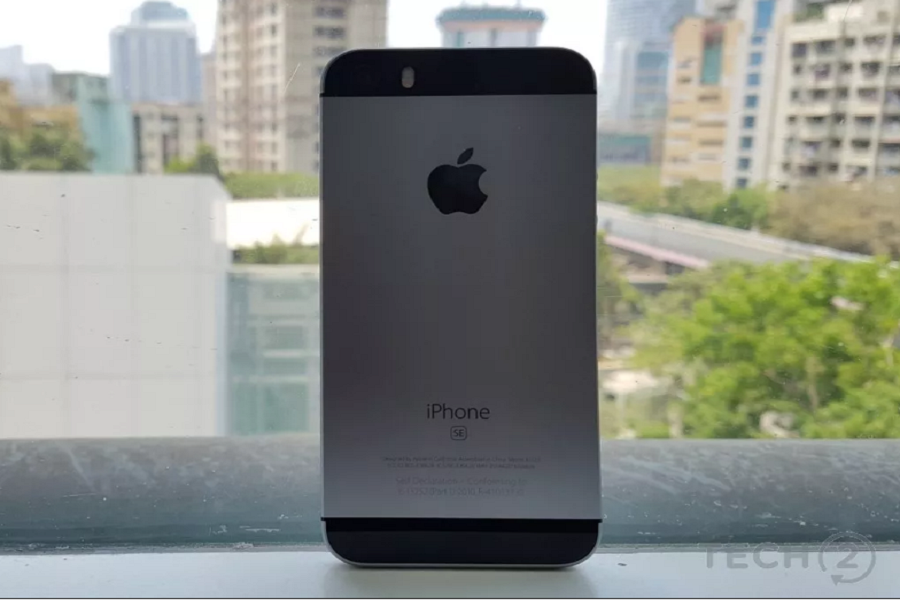 As the New Year started, new rumors about the upcoming iPhone models also started in every headline. We already discussed that Apple could launch its affordable iPhone this year with the name iPhone SE 2 or iPhone 9. The Apple analyst Ming-Chi Kuo also hinted that there would be a 4.7-inch iPhone SE 2 that would be coming in the first half of 2021.

Recently, the report from the Digitimes suggested that iPhone SE 2 might come in two models. So, there will be a total of six iPhone models this year, which include four iPhone with OLED display and two iPhone with LCD. Therefore, we can say that two LCD models will be called iPhone SE 2 and iPhone SE 2 Plus. But Kuo also predicted that Apple could release five models this year, and one would be iPhone SE 2‌ with a 4.7-inch LCD display in the first half of 2021. The other will have OLED display with 5.4-inch, two 6.1-inch, and 6.7-inch models in the second half of the year.”

On the other hand, he also claimed that the iPhone SE 2 Plus is also in works, but it won’t come before 2021. Some blogs contended that the iPhone SE 2’s design would be similar to the iPhone 8 and have a 4.7-inch display, Touch ID, and a faster A13 chip and 3 GB of RAM. Talking about the price, Kuo hinted that the price may start at $399, and might come in space grey, silver, and red color variants.

Also, many rumors say that Apple’s next 2021 iPhone may have an in-display fingerprint sensor instead of Face ID.