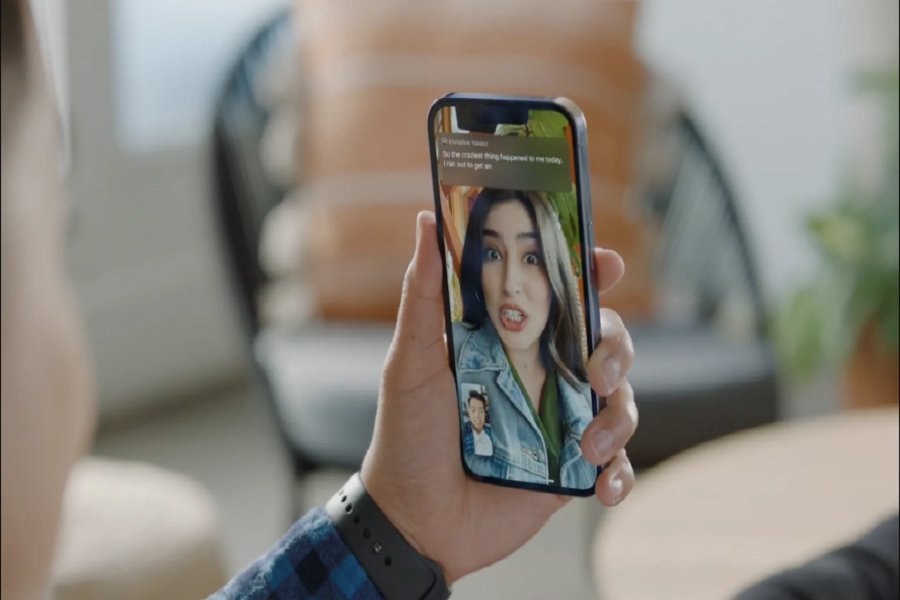 Apple has been consistent with its upgrades and when it comes to software, iOS 16 has set a benchmark with its stunning customization features and immaculate functional modifications.

Amidst all the feature upgrades, one that deserves special mention is the live captions on iOS 16. Designed especially for deaf and hard-of-hearing individuals, this feature converts audio into text or closed captions in real time.

Live Captions is currently in the beta testing stages in the United States, so the language available for this in English only. However, as the beta testing progresses, we can hope that Apple will most likely diversify the feature and its functionalities.

This article will explore more about how you can turn on live captions on iOS 16 without any hassle at all.

How do Live Captions work on iOS 16?

Live captions, as we mentioned, is a new feature that’s developed for hearing-impaired individuals who would benefit from the audio-to-text conversion, especially when it comes to answering calls, video calls, watching videos, etc.

This transcription feature can revolutionize and make communication a lot easier for deaf or impaired people. What’s great about the live caption feature is that it doesn’t require an internet connection.

The feature is ingrained into the device’s software and works via the iPhone’s Neural Engine. When the feature is enabled, the live caption feature pops up as a floating interface on the iPhone, transcribing the audio playing on the iPhone into readable captions.

Apple is currently beta-testing this feature in the United States. Also, it works and transcribes every kind of audio that’s playing via every app on an iPhone.

How to Set up and Enable Live Captions to feature on iOS 16?

Live Captions is the latest feature that’s available on iOS 16 only. This means that your iPhone must be updated to the latest version of the software for smoother operation.

Once you have updated your iPhone to the latest iOS 16 update, here’s what you need to do:

And, that’s all you need to do. Once enabled, the live caption feature will transcribe every audio that’s playing on your iPhone, allowing you to keep up with what’s being spoken on the device.

How to Customize Live Captions?

Live captions are designed and developed to improve the UX of an iOS device, especially for hearing-impaired users. So, if you want to customize the transcript’s appearance, there are multiple options available.

With the customizations, iOS users can increase the font size, change the color of the font, make the text bold, etc.

Currently, the live captions feature is in beta testing, so there isn’t any additional option for language preferences. However, as the feature is modified more, chances are that more and more languages will be added to the mix.

Until then, you will be able to test out Live Captions if you are in the United States or use English (U.S.) as your primary language on the iPhone.

10 Best Mangareader iOS App 2023
How To Get Minecraft Free on iOS 16?
Comment