Home » How To Turn On Developer Mode on iOS 16 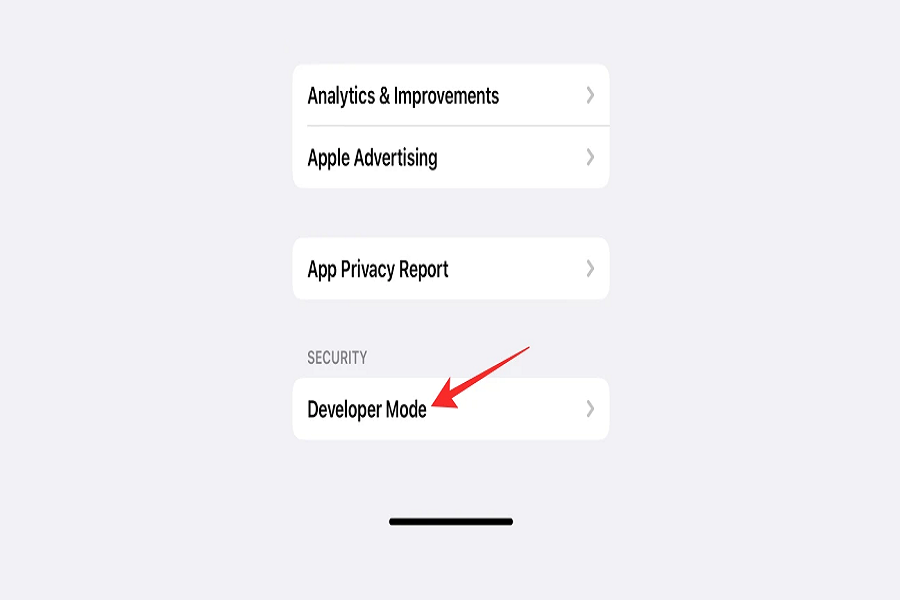 The Developer Mode feature introduced in iOS 16 is one of Apple’s newest features in this regard.The majority of people are interested in iOS 16’s obvious visual changes, such as Lock Screen customization, widgets, focus mode, message editing, wallpapers, and many more.

Apple introduced a new Developer Mode in iOS 16 that allows app developers to run locally installed apps. Even if you’re running a Developer Beta of the latest iOS 16, the option is disabled by default, but you can easily enable it in Settings without needing to connect to a Mac or other device.

When you enable Developer Mode in Settings on iOS 16 beta, you will be able to install an.ipa file and perform a Build and Run in Xcode to install and run apps directly using Xcode. This prevents Xcode from repeatedly prompting you when installing or running development-signed software.

How to enable developer mode on ios 16

The developer mode reduces the security of your device. Given that it allows access to some internal features, the security risk is understandable.

The developer mode will be enabled once your iPhone has rebooted. You can now access the necessary features for app development or testing specific features.

Note: In the final version of iOS 16, which was released to the public on September 12, Apple removed the ability to enable developer mode via the Settings app.