Home » How to turn on battery percentage on iOS 16 iPhone 11? 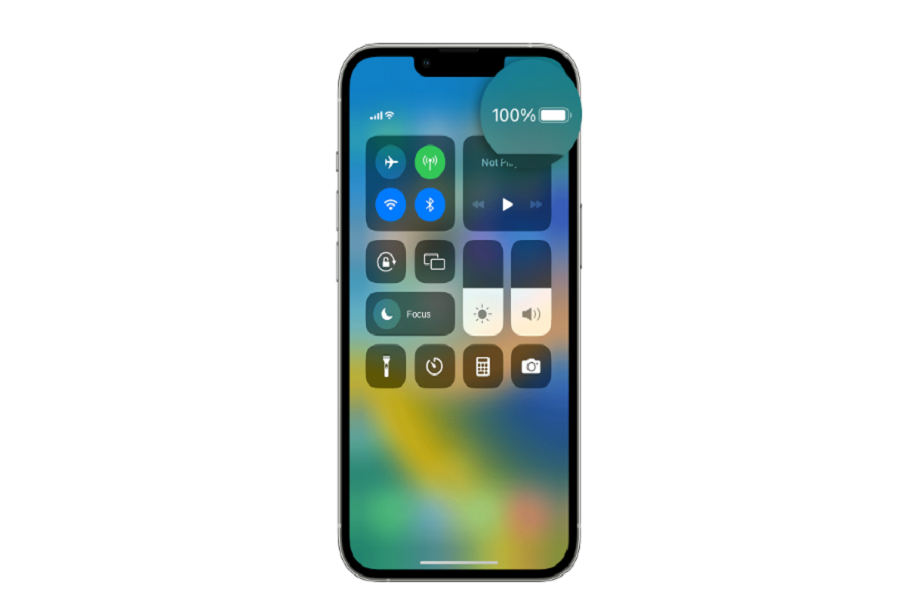 Apple’s new iOS 16 update has some great features. There is no doubt that lock screen customization is the biggest charm of iOS 16 to make the best lock screen design ever. Alongside, Apple added the most demanded battery percentage icon with iOS 16.

Earlier with IOS 16 and now with the final version of the iOS 16, Apple has added the new option to show battery percentage on the status bar of the iPhone lock screen. That’s a most useful feature Apple has designed to show a glance at the remaining battery life of the iPhone from the lock screen status bar without unlocking or using the Control Center.

Why Battery percentage of iOS 16 not showing on iPhone 11?

Apple confirms that the battery percentage display is unavailable on iPhone 11, iPhone 12 Mini, and iPhone 13 Mini. However, we don’t have any official reason from Apple for batter percentage missing on iOS 16 on iPhone.

How to turn on the battery percentage on iOS 16 iPhone 11?

To show battery percentage on iOS 16 status bar, the user can simply go to Settings > Battery > Turn toggle next to Battery Percentage. Sadly, these steps won’t work on iPhone 11 since Apple has not added this feature to iPhone 11.

Since Apple is not added the Battery Percentage icon on Status Bar for iPhone 11 with iOS 16, you cannot show it on the top. There is no way to get that feature right now. But we can expect its support in future updates.