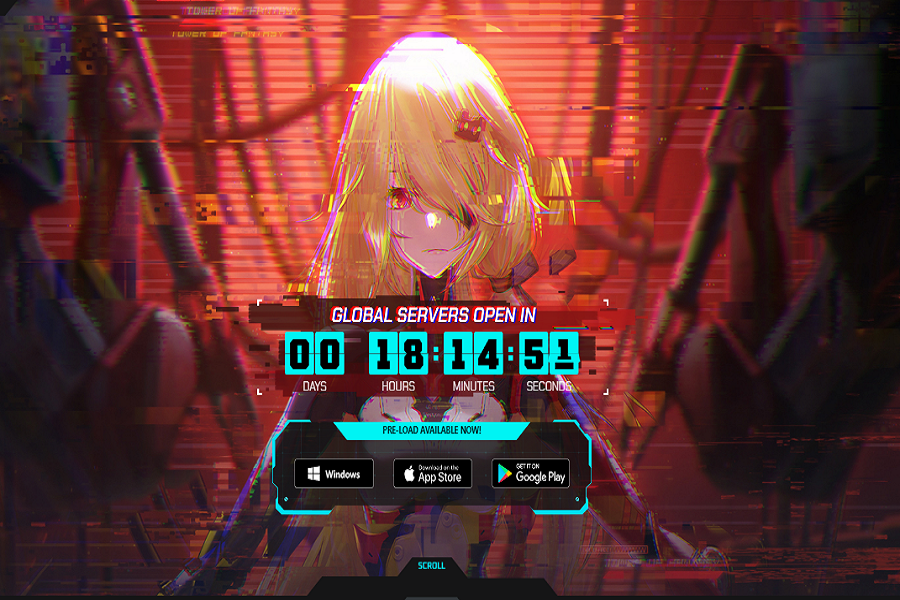 Tower of Fantasy follows the story of the earth’s lack of energy and resources, forcing mankind to leave the planet and move to Aida (another alien world). Many exciting graphics, powers, and storylines make the game better and similar to Genshin Impact.

The size of the Tower of Fantasy iPhone version would be around 3.8 GB.

Since the game is releasing in limited places like US East, US West, UK, Europe, and Australia, you should ensure that you set your App Store location based on these places. Either you can use any  free VPN on your iPhone  or create a new Apple ID for a specific country.

Once you started playing the game, do not forget to share your feedback in the comment box.

BGMI For IOS Download Link For iPhone After Ban In India
How To Turn Off Pop-Up Blocker on iPhone?
Comment