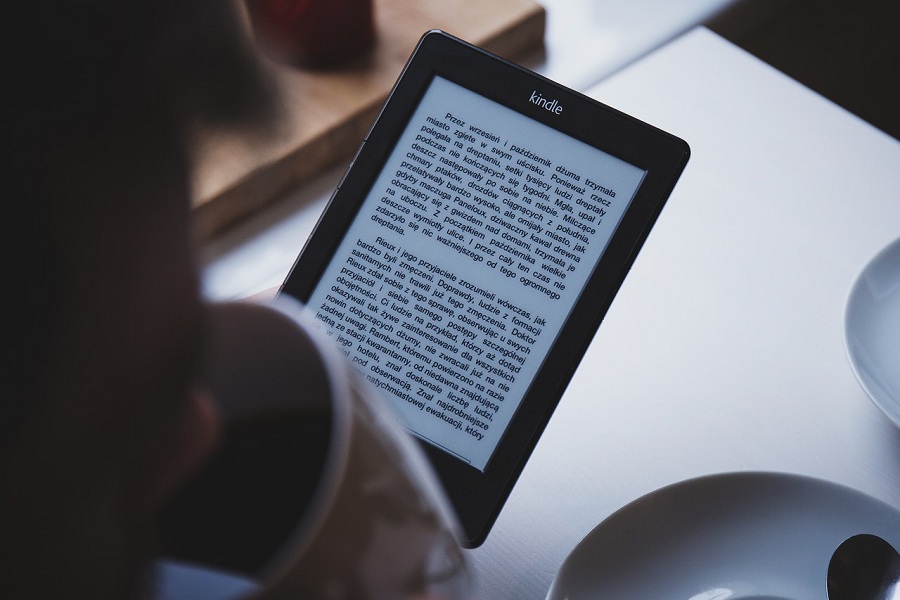 It’s hard to say what precisely is possessing Amazon to begin lying about the iPad mini’s capabilities. It could, of course, be a simple case of envy. Apple’s shiny new tablet is just hitting the market this Friday, while the Fire has been on the streets for more than a year, despite its recent HD upgrade. Or, it could be that Amazon is feeling the heat of losing money, after last week’s report that the company lost nearly a quarter of a billion dollars in three short months. Regardless, despite announcing its best day of sales ever for the 7″ tablet just a matter of hours ago, Amazon is apparently feeling the need to start lying to keep whatever edge it thinks it has.

First, let’s set something straight. The iPad mini has a dramatically lower PPI than the third or fourth generations of the iPad have – no doubt about it. However, the mini still has a screen resolution of 1024 x 768, a full 48 more pixels than required to display 720p HD content. Granted, the 7.9″ display isn’t capable of displaying 1080p “Full HD” images like its big brother can, but neither is the Fire! The Kindle Fire HD carries a 1280 x 800 resolution. Given the tablet’s smaller form factor, the PPI is considerably higher than the iPad mini’s (216 vs. 163). However, at 800 vertical pixels (in landscape), the Fire HD is still not capable of playing 1080p content! In fact, the highest commonly available definition the Fire can play is the same definition the iPad can – 720p! So, where in the heck is Amazon getting off claiming that the Fire is an “HD device” while the iPad mini is not?

Looking at Amazon’s own website for an example of “HD” branded devices, one or two clicks will get you into the HDTV section. At that point, a wide variety of 720p HDTVs are available for your perusing pleasure, all advertised by Amazon as “HD.” In fact, most of them carry the exact same resolution the iPad mini does – 1024 x 768! How is it that they are HD but the iPad is not? And how do those all-important 32 additional vertical pixels magically transform the Fire into this mythical “HD device”? Just to validate my frustration and astonishment, I checked PC Magazine’s online “encyclopedia” of technological terminology. “High definition” is defined as “720 or 1080 lines of resolution.” The only possible explanation here is that Amazon is referring to the vertical resolution of the tablet in portrait mode, and failing to mention that this orientation would also display only half of whatever video you happened to be watching. Sure, you can watch 1080 x 1920 Full HD content on the Kindle Fire. Which half do you want to watch first, the right half or the left half?

I have no idea what Amazon’s definition of “HD” is. Apparently, it’s 800 vertical pixels, which fits no content format in existence, and contradicts all other HD products advertised on the retailer’s site. The reality here is that Amazon is lying, and deliberately trying to deceive consumers on its homepage. We thought a $130 discount from the iPad mini’s price point would have been enough to make Amazon feel quite secure about its place in the market. We appear to have been mistaken.