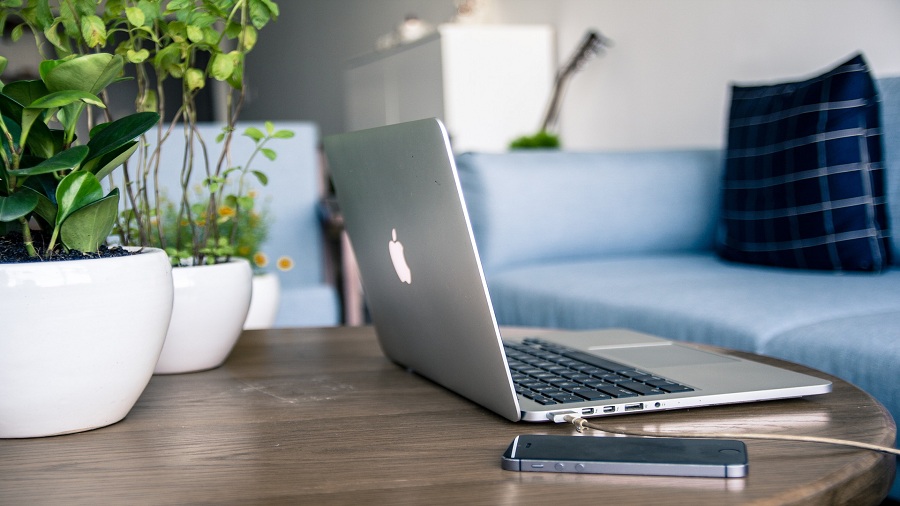 The teenage years of this century are starting and the new decade to begin. So with the starting of this decade, Time magazine has created a list of “The 10 Best Gadgets of the 2010s” and this list includes the big names, such as Tesla, Microsoft, Google, and Apple. Among the list, Apple is the only company with three products.

Time’s “the decade’s most important and influential gadgets” list says “Over the last 10 years, thousands of products have been released, and while some are definitely “cooler” than others, their impact on the past decade and the decade to come is by no means identical.”

Well, all gadgets aren’t ranked but it just mentions some innovative gadgets that have changed the world of IT. Time says “These gadgets tell the of a new way of thinking, a slow-moving paradigm shift set to change the way we approach the personal technology we interact with on a daily basis”

Here are these three Apple products that are included in TIME’s picks for the most important gadgets of the decade:

The first Apple device in this list is Apple’s iPad which released at the begging of this decade. TIME says “Before the iPad’s introduction in 2010, the idea of a “tablet computer” was mostly relegated to slick science fiction movies and unwieldy laptop-adjacent monstrosities running terrible software. Apple’s iPad — like the iPhone before it — resulted in a cultural shift for personal computing and set the tone for the next decade of portable devices.

Apple’s iPad is still a successful product for the company and seeing this, a new dedicated OS for iPad named iPadOS. Recently the company has launched the seventh generation 10.2-inch iPad (also known as iPad Education)

Apple launched Apple Watch in the middle of this decade as its first accessory product. This smartwatch made a revolution. According to TIME, “While many have tried, no one has been able to match the polish and performance of the Apple Watch, which set the standard for what a smartwatch could do.”

Initially, the smartphone was a fashion gadget but with the introduction of various health features, iPhone connectivity, and other software-hardware improvements, it becomes the “mainstream accessory”. In September this year, Apple released the Apple Watch Series 5 with some advanced health features, new ceramic and titanium body design, and some other features like “standalone Apple Watch App Store”.

TIME says “Apple’s AirPods have captured the hearts, minds, and ears of music lovers looking to jam to some tunes. First released in 2016, AirPods quickly became an icon in their own right.” Though, this Apple product had been criticized before but “widespread adoption doesn’t come without criticism” the article says.

These wireless, compact, and handy designs attract users. AirPods is the biggest-selling accessories from Apple according to its last quarter-final repots. This year we saw the arrival of new AirPods Pro with improved hardware updates and earbuds.

Apple has never disappointed when it comes to the inventions. Apple is developing new eyewear products (Apple Smart Glasses) and Apple AR VR headsets in the next two years which also will change the way we look at the technology. In 2021, the first 5G iPhones are coming and Apple’s self-driving cars are also scheduled for the next decade sometime.