Home » These iPhone 14 and iPhone 15 Rumours Are Amazing 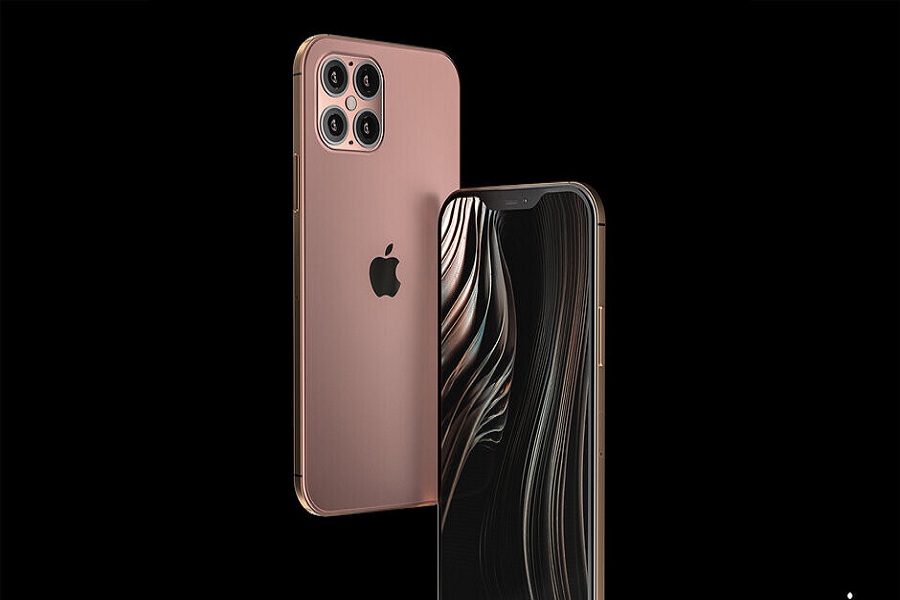 While buzzes are going on about the next iOS 15 and iPhone 13, some of the recent reliable sources are talking about upcoming iPhone 14 and iPhone 15.

Apple’s biggest leaker Ming-Chi Kuo recently claims that we may 48MP camera and 8K video on the upcoming iPhone 14. And also, he added that most rumored under-display Face ID system could be there on iPhone 15. Hence, after 2021 we won’t see iPhone Mini.

Kuo also stated that “We believe that the new 2H22 iPhone may support direct 48MP output and 12MP (four cells merge output mode) output simultaneously,” also added “With 12MP output, the CIS pixel size of the new 2H22 iPhone increases to about 2.5um, which is significantly larger than the iPhone 12 and 13, and larger than existing Android phones, and close to the DSC level.”

Talking more about the forthcoming iPhone 14, we could see 14 wide-angle cameras with a mondo upgrade thanks to a 1/13-inch 48MP CMOS image sensor. The power of high-resolution will help to support 8K video recording. It will also be helpful to improve augmented reality as Kuo claims to have 8K to 16K resolution is ideal for AR and mixed-reality devices.

Also, Kuo confirmed with MacRumours that the iPhone 2022 would have four variants, including two normal low-end and two premium high-end models. We can still expect iPhone Mini along with iPhone 13 but not with iPhone 14 in 2020.

This year’s iPhone 13 models will have a 5.4-inch size, but it will not be continued from 2022 because of low sales. But small iPhone fans will still be able to get iPhone SE new model. Many reports claim that the company is also planning to introduce iPhone SE 5G version in 2022.

According to 9to5 Mac, the future iPhone 15 may have a periscope-style telephoto lens, as well as an under-display Face ID system. It

also believes that iPhone 13 will come with a much smaller notch and that the iPhone 14 might opt for an even smaller “punch-hole display design”—so an under-display Face ID system for the iPhone 15 would just be a logical evolution.

iPhone 13 new expected features
Why are more people betting on their mobiles?
Comment