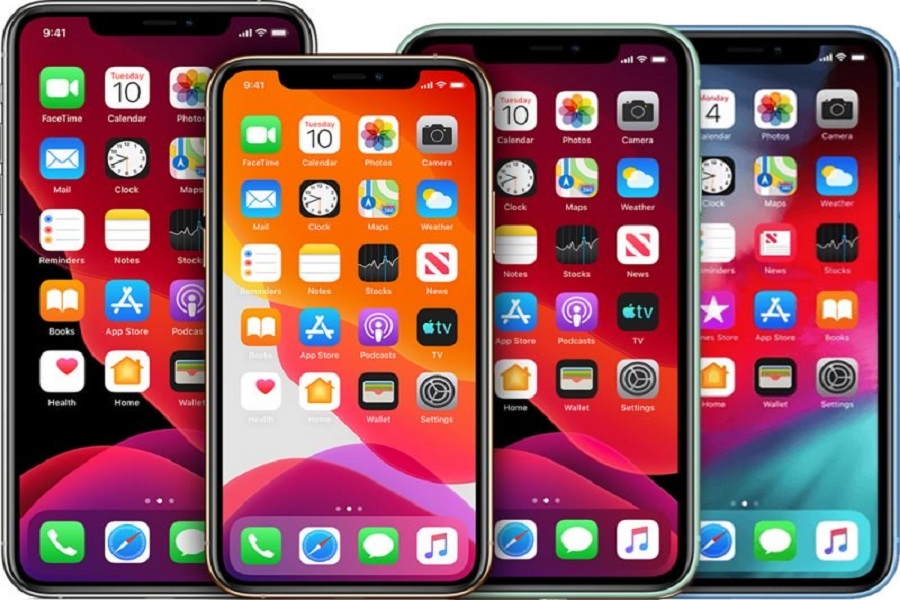 Now many reports are claiming that the next iPhone 12 could carry as much as 12GB RAM onboard. The news from the UBS analysts Timothy Arcuri and Munjal Shah suggested that Apple could release one 5.4-inch, one 6.7-inch, and two 6.1-inch iPhone models in 2021. One of the 6.1-inch models could have 6GB of RAM.

We have seen many Android devices with the 6GB and 8GB of RAM, but even Apple’s latest iPhones have a maximum of 4GB of RAM. Therefore, this is the high time for Apple to upgrades its device to complete the other smartphone makers and give its users a smooth and improved device. If Apple could bring higher GB of RAM in its iPhones, it will help to speed up some processes like photo processing, video rendering, and even gaming even if the device is highly optimized with the iOS UI.

Well, the reports say that Apple may release two devices with 6GB of RAM and two with the 4GB of RAM. Take a look at these models:

The Barclay’s analyst already claimed in November that Apple is planning to release its iPhone 12 Pro models with the higher 6GB of RAM in 2021 and also said that two devices would have OLED display and two may use Samsung made ones.

Recently, Apple analyst Ming-Chi Kuo also predicted that the next iPhone would also support 5G technology, and the company will sell around 80-85 million 5G iPhones this year. Well, not every device will come with 5G support, but two lower-tier iPhones may only support Sub-6GHz 5G while the two supposed Pro models should bring support for mmWave 5G.

Previously, the news also stated that the upcoming iPhone device’s design would have a rectangular display and square corners. The highlighted thing is there won’t be any notch on the device, and no Face ID technology as the recent video posted by Pallav Raj hinted that Apple might shrink the notch down quite drastically while the real full screen looks as the design shows the front camera under the display.

Still, it is just the starting of the year, and Apple’s iPhone launch is still eight months away. So there will be a lot more we will see about the upcoming iPhone 12. Also, some rumors are also expecting the iPhone SE 2 in the Q1 of 2021. What about you? Are you excited about the iPhone 12 or iPhone SE 2? Please leave your thoughts in the comment box.