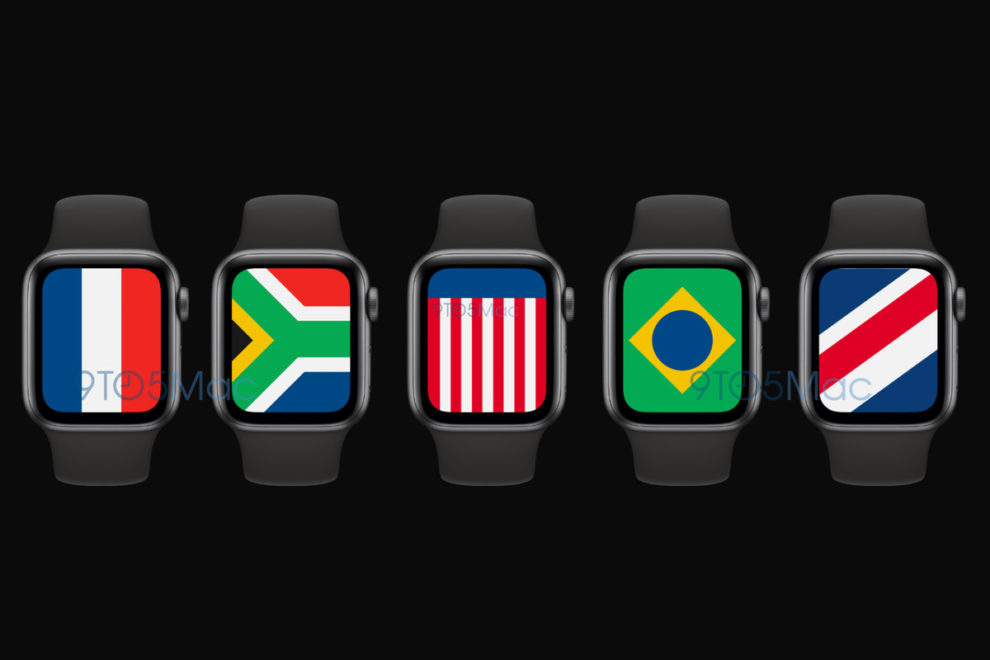 Just like the upcoming iOS 14, and iPhone 9 or SE 2 rumors are roaming everywhere, the latest new leak by 9to5 Mac revealed something exciting about the forthcoming watchOS 7 and Apple Watch Series 6.

Something is exciting coming to Apple’s upcoming smartwatch and watchOS. The popular blog 9to5 Mac suggested that Apple is working on its next watchOS and Watch Series 6 to add the new feature share-share-face that allows users to share watch face between users. The report says that “each watch face will be treated as a unique file”.

The report also added, “Users will be able to share specific watch face configurations with others using the share sheet from the Watch app on iOS. It’s not clear if watch faces will be shareable directly between watches.Watch face configurations will be sharable as files that can be previewed in the Files app and shared with various methods including AirDrop from the iPhone.”

The next watchOS 7 also rumored to have the new Infograph Pro feature with tachymeter. Previously, the Apple Watch users had to use images from the photo app on the iPhone or Apple. The new watchOS 7 expected to have a new phone source called Shared Albums which lets users to the existing photo sources that are personal photos and a group of photos from albums.

Till now, users were able to create personalized digital wat watch faces. They can do so by using images from the Photos app on the iPhone or Apple Watch. The watchOS 7 may add a new photo source called Shared Albums to the existing photo sources that are individual photos and groups of photos from albums.

Many rumors also suggested that Apple is also working on Apple Watch for kids which can be used through parent’s iPhone. The reports say that “A single iPhone can already activate and pair with multiple Apple Watches, but only one watch can be used at a time, and each watch is tied to the same account as the iPhone.”

So we can assume that Apple Watch for kids will be handled through only one iPhone that parents are using without needing another iPhone. It would help to keep track of their kid’s health and activity. We cannot wait to see some official statement from the company. What are your thoughts about this? Do you think Apple could give a tough competition to the other rivals? Which features do you still miss on the current device and wish to get on the upcoming Apple Watch Series 6? Feel free to share your words in the comment box.