Home » The New iPhone 12 Design Seems More Promising but Is It Worth Skipping iPhone 11? 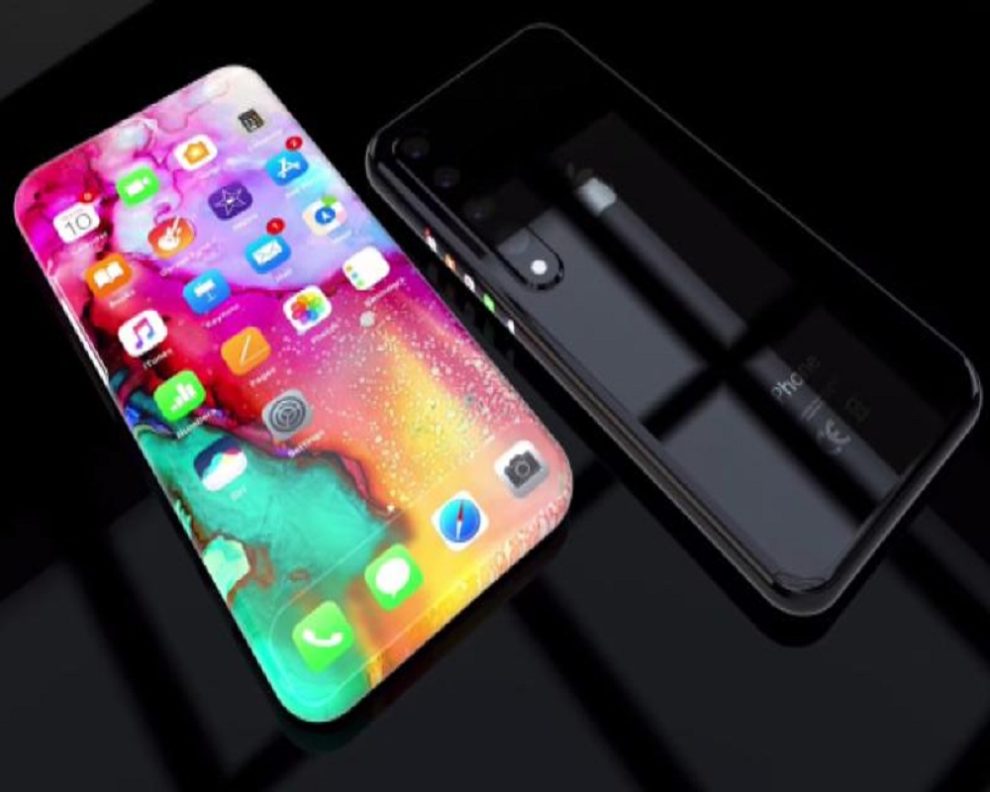 iPhone 11 and iPhone 11 Pro were just announced a few weeks ago and all the Apple fans super excited for the same have got their hands on them since September 20. The new iPhone 11, iPhone 11 Pro, and iPhone 11 Pro Max have gotten a tremendous camera upgrade. Pro series features a triple camera setup at the back while the former has dual camera setup at the back.
The square camera setup in these iPhone models is wider than iPhone XR, iPhone XS, and iPhone XS Max. But if we talk about the new changes in the design, there is little change in the iPhone 11 other than the new camera setup and shade finish for iPhone 11 and the Pro. All three iPhone 11 models look similar to last year’s iPhones. All the flagships have the same old all-screen display design with TruDepth camera notch for Face ID. The new handsets also have the same metal bands around it. But the recent rumors and leaks about the design of Apple’s iPhone 12 and iPhone 12 Pro sound more promising and if they are true then it is really worth to skip this year’s iPhones.
Well-known industry analyst Ming-Chi Kuo has reported that Apple is planning to remove the notch from the new iPhones in the future. However, his report stated that Apple won’t be able to completely get rid of the notch by 2021 but till then Apple will try to decrease the size of it in models releasing in the next 2-3 years. So according to his latest reports, it is being said that iPhone 12 models will have a smaller notch on the screen. Kuo claims that the next iPhones may feature a metal design similar to iPhone 4, iPhone 4S, iPhone 5, and iPhone 5S. And as we all know iPhone 5S is one of the most popular and the most loved iPhones. The new metal frame structures around the new iPhone will definitely be going to attract the customers.
Concept designer Ben Geskin has recently revealed on Twitter that one of the 2021’s iPhone 12 models will have a 6.7-inch OLED display with a little bezel at top of the screen that will have Face ID system to unlock the device and notch will be gone. But this still seems so far. But the latest device with aluminum structure with bigger displays will be the rebirth of the iPhone 4S and iPhone 5 series design.
Other than design, lots of other changes are also expected in iPhone 2021. Kuo has reported back in July that Apple’s iPhone 12 will support 5G. Four different patents filed by Apple related to Touch ID show that Apple is planning to bring back an all-new Touch ID that will allow its users to unlock the device from any part of the screen. It was said that Apple would add a bilateral charging feature on iPhone 11 but due to the lack of technology at the current, it might have not possible. So it is possible that iPhone 12 may come up with this feature.
Well, all these speculations are based on the reports by analysts and concept designs so it can vary from the actual product that releases next year. Tell us what do you think of Apple bringing back old design to the future iPhones.