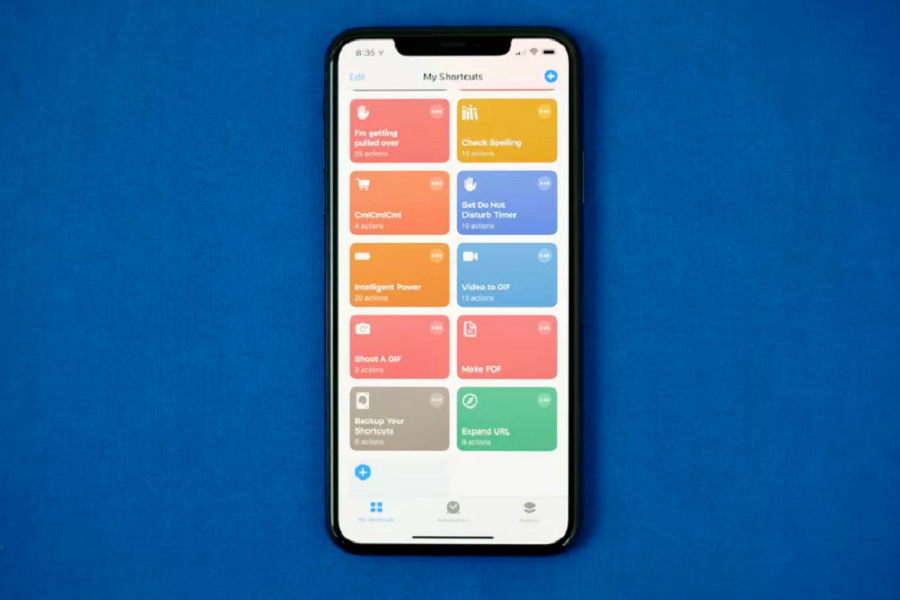 iOS 14 users found the new update exciting as Apple added the new function to change app icons on the iPhone home screen. Therefore, you can design app icons according to the theme and festival.

Since this new feature was added, thousands of people shared their amazing iOS 14 home screen layouts on social media platforms. But only one thing annoyed everyone, yes you are thinking it right; we are talking about a delay in the launch of custom app icons.

When you add or replace any app icons, you have to use the Shortcut apps to design the app logo. Once your personalized app icons is ready, you can move the original app from the home screen to the app library to avoid a mess. But when you launch any tweaked app on your iPhone, it will take some time as it goes through the Shortcut app.

Why is the shortcut app delaying the custom app launch?

If you don’t know the answer, let me tell you that you are not completely changing the app icon when you create any custom app icon using a shortcut app. But you are adding a bookmark like you on a computer. Hence, when you launch any customized app, it would open the Shortcut app first, and then the link will redirect to the real app.

It’s been a long time for people to complain about this iOS 14 annoying custom app delay. And finally, Apple heard our voice and released the new iOS 14.3 beta 2 with some solution.

According to some iOS 14.3 beta 2 testers, when you launch any custom app icon on your iPhone, your device will directly take you to the main app while side kicking the Shortcut app and showing a less-irritating small banner at the top. It is no faster and smooth compared to previous effects.

Talking about the release date of iOS 14.3 final version, Apple has no word about it since it is still in beta. But we can expect it by the end of December. Maybe they are working to make it even smoother and add more features.

Apple has also released the new iOS 14.3 beta 3 for a developer with more updated features and versions. You can download and install the iOS 14.3 developer beta 3 to take a test drive for upcoming features of the next iOS 14 upgrade.

If you have already started testing the new iOS 14.3 beta 3 and found some hidden features, please do share your feedback with us in the comment box. Feel free to tell what you are still missing from the current iOS version and want to see upcoming upgrades.

Best Christmas Apps for iPhone
How To Get iOS 14.3 Beta 3 on iPhone
Comment