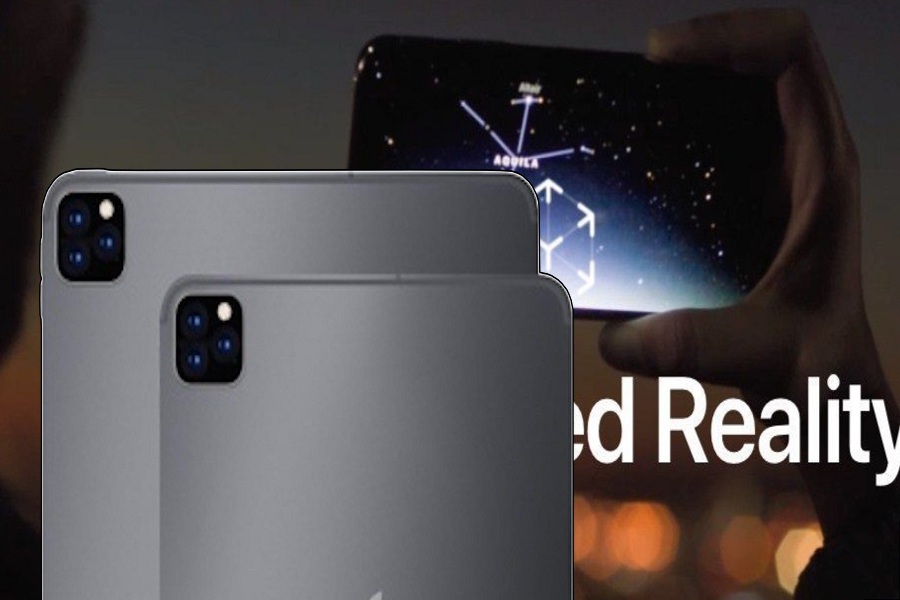 As the tech world growing day-by-day, Apple is also focusing on some difficult things for its users. And now the recent reports are saying that Apple is ready to release iPhone accessory Augmented-Reality headsets as well as the most talked iPhone SE 2.
Earlier, we talked a lot about the Apple iPhone SE 2, which could be released in the first quarter of 2021. The Apple analyst Ming-Chi Kuo recently predicted that Apple could release iPhone SE 2 in early next year. He also revealed some features of iPhone SE 2, which will have an iPhone 8 like design, down to the 4.7″ LCD, and the most advanced Apple A13 chipset.
Ming-Chi Kuo also predicted that Apple would sell more than 30 million models of iPhone SE 2 next year. Kuo hasn’t cleared one thing about the iPhone SE 2- the cheap Touch ID sensor or a pricier Face ID modul.
Furthermore, two more things Kuo revealed with the iPhone SE 2 that’s new iPad Pro and Apple’s long-rumoured AR headset for good measure. He believes that the company will land the new iPad Pro in the Q1 of 2021 with a rear-facing 3D time-of-flight (ToF) camera sensor for increased accuracy in depth-of-field photography and (presumably) for use with augmented reality.
Talking about new AR, Kuo also claims that the new Apple AR glassed may release next year with iPhone SE 2. Kuo’s projection comes only a month after Apple’s AR headset was seemingly leaked in the iOS 13 code. He knows that Apple will collaborate with third-party makers to build an AR headset, which will depend on an iPhone for the data processing and connectivity but will provide its own screens (AR is not like VR, you can’t use a phone screen). Well, the design of the headset us also not reveal as we may see it like glassed or like a gaming AR helmet.
Apple is also working on the MacBook with scissor a switch key which is expected next year. There is no clarity about the model, but we are expecting that Apple would transition all MacBooks to the new scissor-switch keyboard design across 2021, starting with the MacBook Pro in the fall of 2019.
As for now, these were all about Apple’s upcoming plans for the next year. Well, most of the people are excited about the new iPhone SE 2 model as well first 5G iPhone. Let’s wait for Apple’s first AR headset. What are your thoughts about Apple’s upcoming plans? Feel free to comment below!
TagsApple AR Headset iPhone SE 2 iPhone SE 2 2020 iPhone SE 2 Release

Apple’s iOS 13.2 Beta 2 Released With Some Nifty Features: Let’s Check Out
How to Use iPad As A Second Display or Mirror for Mac with Sidecar
Comment