Home » Why is Microsoft Ending SwiftKey for iOS? 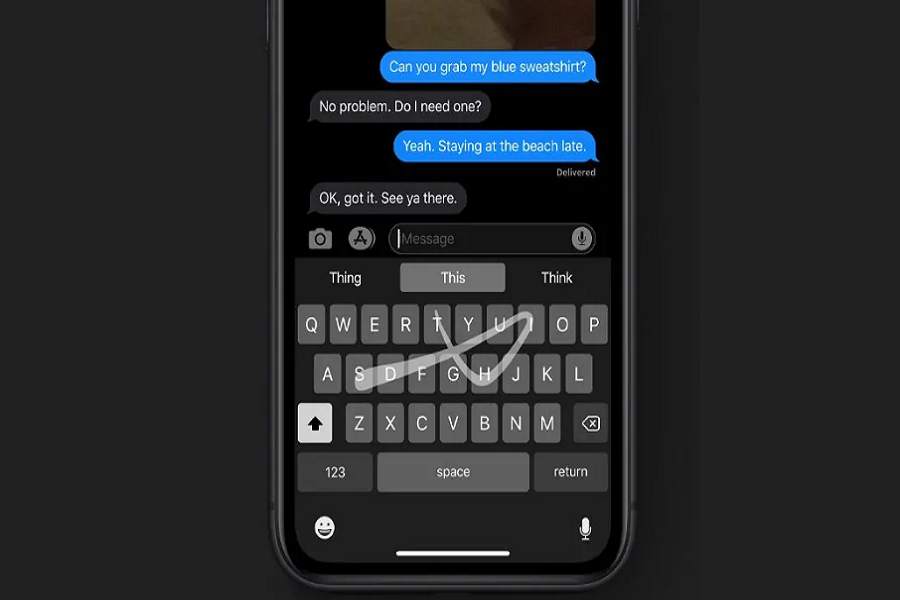 SwiftKey is hands down one of the most popular keyboard applications that’s available for both Android and iOS devices.

However, recent updates suggest that Microsoft is going to stop its updates for SwiftKey’s iOS app and also delist it from Apple’s App Store. The news came from a statement made by ZDNet’s Mary Jo Foley.

Chris Wolfe, SwiftKey’s director of product management further confirmed the news saying that Microsoft’s update for the SwiftKey iOS will entirely stop from October 05, 2022, and the app will be permanently removed from the App Store as well.

However, Wolfe further confirmed that Microsoft won’t stop the updates and support for the Android version of the app. The iOS users who have SwiftKey installed on their devices will be able to use the app as normal. However, once uninstalled from the iPhone, it can’t be reinstalled from elsewhere.

The last update for the SwiftKey iOS was in August 2022. None of the updates were monumental or included any updated features. Instead, most of these updates were for bug fixes, security, and performance improvements.

Microsoft acquired SwiftKey for a whopping $250 million and it included the Android and the iOS version and the underlying technologies included in the same.

The availability of third-party keyboard apps on iOS came with the iOS 8 update back in 2014. Although there are a series of prevalent restrictions still applicable to this day, the accessibility of third-party apps like SwiftKey was a breath of fresh air in the otherwise limited functionalities of an iPhone.

With Microsoft stopping the updates for SwiftKey iOS permanently, it isn’t surprising that the users will now have to switch back to the staple or native keyboard instead of relying on the third-party apps like the users did until now.

For more updates regarding iOS devices, and features, keep an eye out on this space.