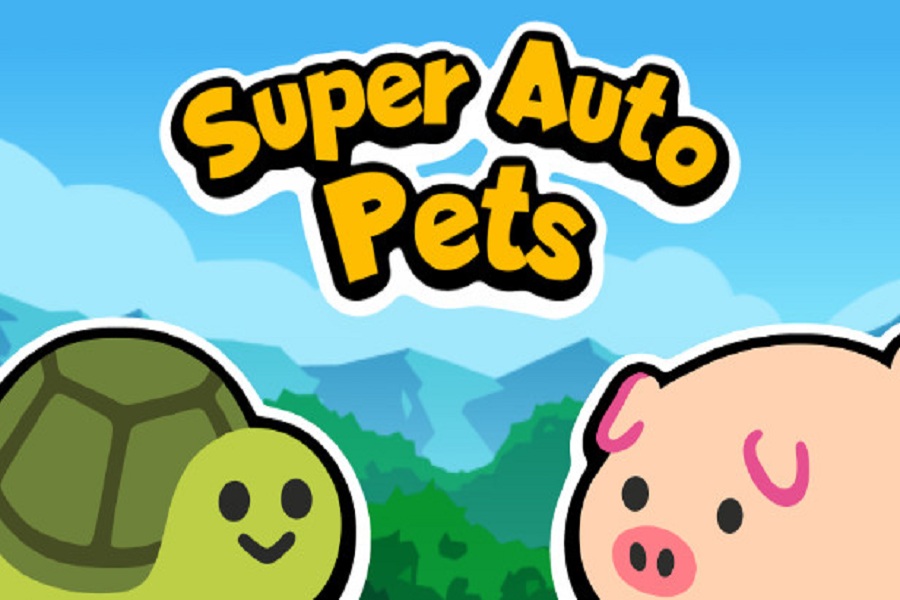 Are you a pet lover and looking forward to the animal-based game? Well, your wait is now over!! The hype of Super Auto Pets is not a secret anymore. While the earlier versions of this game were released on Android and Steam, the makers, Team Wood Games, are now all set to roll out the new version for iOS devices.

Continue reading the page to know more about its release date and some other information related to it.

When is Super Auto Pets is coming out on iOS?

Team Wood Games is all set to launch on iOS on Monday. The game will be carried out by four monkies on a golden tray flanked by a heavenly choir. This app is 100% free to play on all your iOS-based devices. This game reminds players of the very famous Darkest Dragon and Monster Train game.

Super Auto Pets is a strategy game with charming animals as the protagonists. It is a free-to-play fighting game that is mostly automatic. To win, all you have to do is determine which animals will be on your squad. It’ll assist if you keep in mind that each animal has its own set of qualities, effects, and abilities.

Yes, absolutely. Super Pets is available for free on Windows, Android, and now on iOS as well. Just an extension with creatures and a unique selection group (thus no edge over other gamers until they accept into inter matching), and two decorations are available for purchase.

In addition to the ios operating system, Team Wood has been hard on a new installment and an improvement. They’ve stated that the upgrade would include entirely new creatures and meals, as well as the power to make a unique group of beasts from which to select.

How many pets are there in the Super Auto Pets game?

So, are you interested in playing the Super Auto pets game? It has a total of 81 pets, out of which 22 are exclusive to expansion pack 1 while the rest 59 are standard packs. Here’s the list of the pets included in the Super Auto Pets game.

That’s all about it!! Super Auto Pets have recently launched on iOS platform and is technical free to play. So, what are you waiting for? Download your favorite game on all Apple devices for free and enjoy the thrill of the game right away. Feel free to connect with us if you face any query regarding the download or update. We would love to assist you.