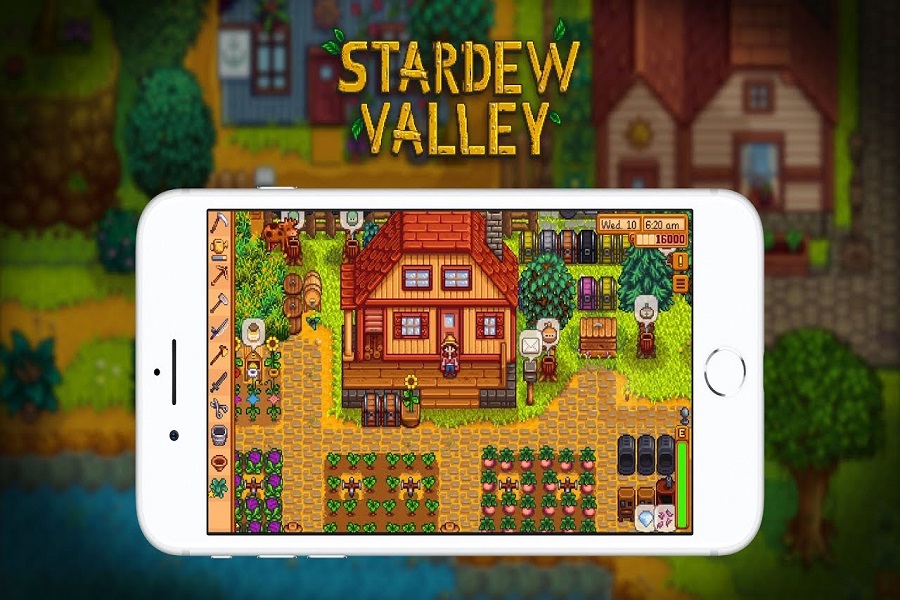 The makers of the game, ConcernedApe, stated the upcoming Stardew Valley update. They noted that fans could expect modding and adding more new content for farming adventure lovers.

In the last couple of months and weeks, many gaming geeks and websites claimed that Stardew Walley iOS 1.5 update would be available by the end of 2022. So we are finally at the end of the year and still have not heard any news for Stardew Valley’s iOS and Android update.

When fans asked ConcernedApe on Twitter regarding the release date of Stardew Walley 1.6, they replied, “1) no target release date…just when it is ready” 2) 1.5 for mobile is coming and will be out before 1.6″.

Developers are also working on another game called Haunted Chocolatier, which has similar Stardew Walley like gameplay and graphic but unique plot.

The last Stardew Walley update was landed for Nintendo Switch with Beach Farm and many new advanced features for gamers.

We are finally entering the new 2023 year, but still waiting for words from the game makers regarding the new Stardew Walley iOS Update or Android update.

Are you excited about the next Stardew Walley iOS Update 1.5? Which features do you wish to see from the next update? Meanwhile, if you come across any other best Stardew Walley alternative, feel free to share your feedback in the comment box.

Happy New Year 2023 iOS 16 Wallpaper For iPhone
How To Use the iOS Keyboard for Android?
Comment