Home » How To Download & Play Squid Game In iOS on iPhone 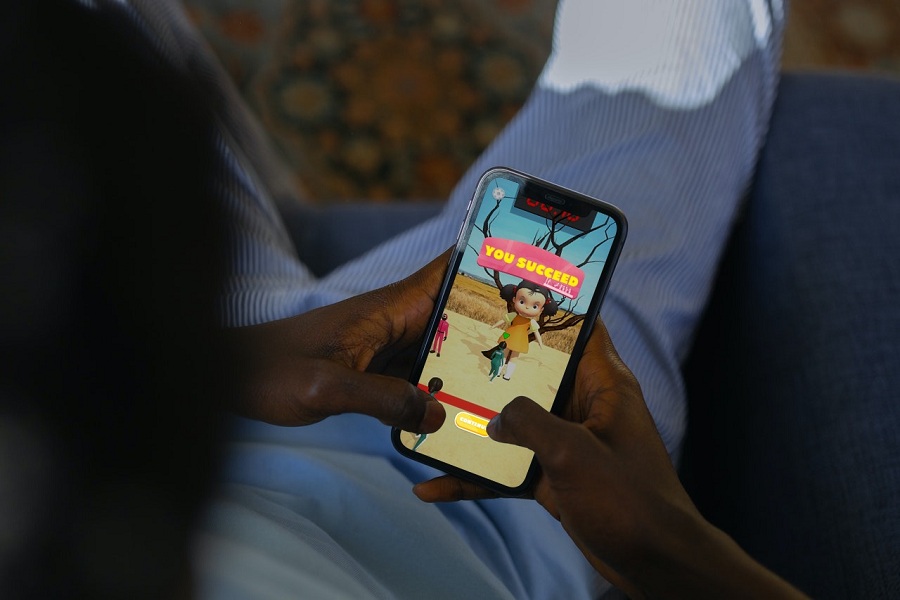 With 111 million views within 28 days of release, Netflix’s Korean series Squid Game touched the new height in the OTT industry. Since the show has become a new sensational, many fans are looking to download Squid Game on iOS devices.

However, the series involved some popular children’s games; many people love the games with bloodlust. As we saw that Squid Game is all about surviving each level by competing life, a couple of mini Squid games are available for Android, PC, and iPhone. If you want to jump into the world of Squid Game on your iOS device, let’s go down to install Squid Game from App Store.

How To Download Squid Game IOS App On iPhone

Whether you want to play Green Light, Red Light level or Dalgona candy, here we will guide you on how to get Squid Game and play your favourite level.

Developers are also working to provide the best Squid Game version for iPhone and Android. Also, the Free Guy developers are working on adding the new Squid game modes in the game.

Have you tried any Squid Game like an iOS game from the above? Which is the best according to you? Do you know any other best game like Squid Game for iOS? Please drop your comment below.