Home » Spotify Wrapped Not Working Crashing 2023 iPhone: How To Fix It 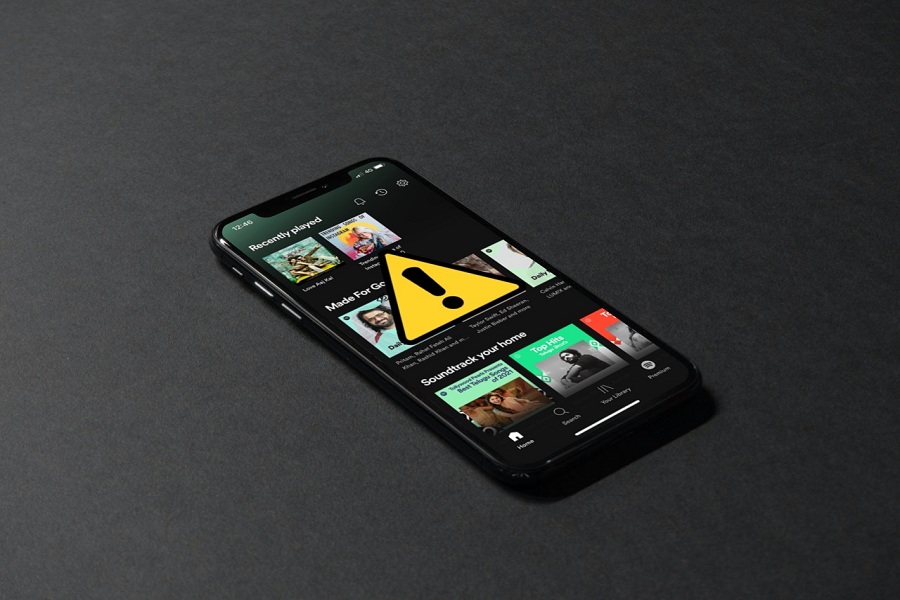 How To Fix Spotify Wrapped Not Working Error on iPhone

Many minor bugs can be fixed with this simple trip. Many users wrote to complain that Spotify is shutting down after 35-40 seconds. This means that the Spotify app is lagging on your device. So the first solution is to force close the app by swiping up from the bottom and closing the app. Again go to the home screen and launch the app. Let’s see it is working fine. If no, move to the next solution.

For many users, updating the app to the latest version helped fix the Spotify wrap not showing the problem. Hence, we suggest users update the Spotify app to the newest version. To do that, go to the App Store, tap on Profile, and check for the update.

Many users running iOS beta updates are also facing Spotify Wrapped crashing issues on their iPhones. Since the users are testing the beta, the bugs are possible. It would be good if the user moved to a stable iOS version to fix this Spotify Wrapped not working problem.

When we checked and looked for the solution on Reddit, many users suggested that logging out from the app and login in again would be helpful to fix Spotify wrapped 2023 issue. Let’s try this and see if it worked.

Even after trying the above methods, if the Spotify wrapped is lagging or crashing, another idea is to log out from the app, uninstall the app, and again install it. After re-installing the app, log in with the same previous account and see that Spotify wrapped is working fine.

Did you try the above methods? Which method worked for you to access Spotify wrapped 2021? Do you know any other workarounds? Would you mind dropping comment down?