Home » Spotify Keeps Crashing On iOS: How To Fix This iPhone Error 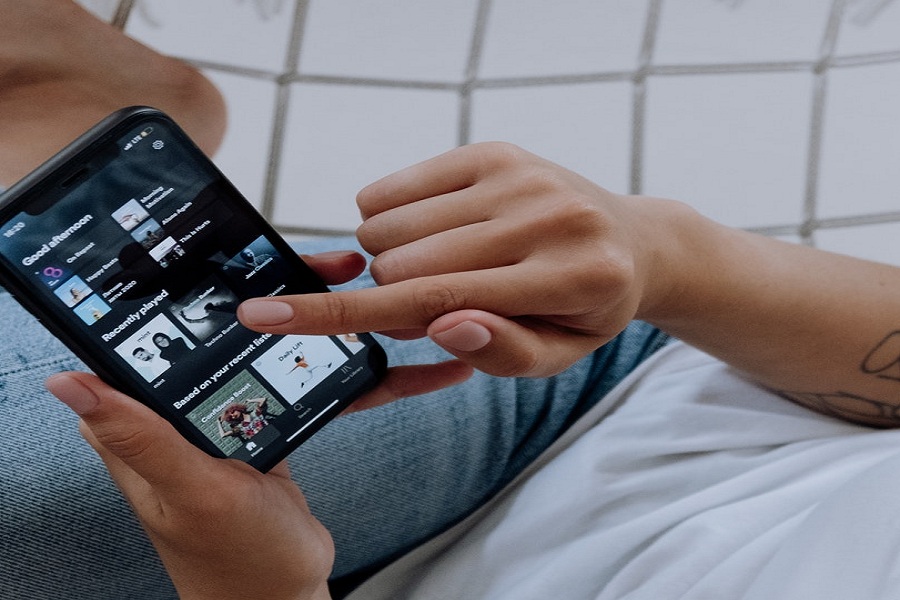 Everyone’s favorite music streaming app, Spotify keeps crashing on iOS devices for the last couple of days. Users with iOS 15 face Spotify crashing on iPhone when they try to play their favorite playlist.

When I started seeing Spotify laggy or slow, I thought Spotify was crashing only on my iPhone. But later, I reached Twitter and Reddit and then came to know that Spotify keeps crashing iPhone issue that is occurring globally. Users with iOS 15.1 and iOS 14 are getting the Spotify not working issue.

How To Fix Spotify Keeps Crashing Issue On iPhone 2021

As the users started complaining about the Spotify not working issue on iPhone, the developer of Spotify released a note and asked users to have patience while the Spotify team was working on the solution. However, if you cannot keep calm, you can try a few solutions that work for many iOS users.

Same you can do with Spotify. Whenever you see any type of minor or major issue on Spotify, we suggest that users force stop the running apps and re-launch the app again to make it work. So open the App Switcher by swiping up from the bottom, swipe through the tap to search for the Spotify tab and drop the tab to the up to force close the Spotify. Go to the Home Screen and open the app again.

Method 3: Delete and Re-Install The App

Many users on Reddit tried to delete the Spotify app and again install the app. For them, it worked and fixed the crashing issue of Spotify. Therefore, you can also remove the app from your iPhone and install it again to make it work without any crashing issues.

If you have tried the above methods and it doesn’t work on your iPhone, then you can restart your iOS device to fix the issue. Restarting the device will refresh all the settings and apps. It could be helpful to solve Spotify crashing issue on iPhone.

Did you try the above methods? Which method worked for you? Do you know any other working solution to fix Spotify crashing iOS issue? Please drop your comment below.