Home » Should you upgrade your Apple iPhone in 2019? 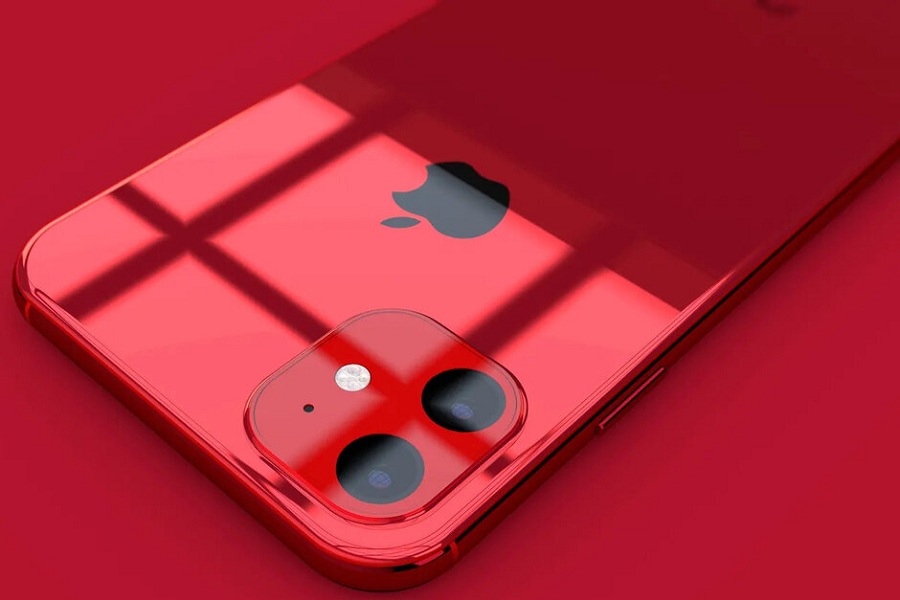 Now, we are just one month away from Apple’s iPhone 11 launch in its September launch event. Still, it isn’t cleared about the date and venue of the location but according to the tradition of Apple, we have seen every iPhone launching in September every year. The name of the next iPhone is not officially announced and most speculated name is iPhone 11 or iPhone XI. So the real question is, should you buy the iPhone 11 in 2019 or not?

There are several rumored features of the iPhone 11 which suggest that iPhone 11 will have a triple camera setup at the back. Two of the three iPhone models of 2019 will have OLED display and some reports say a bigger battery will be added. Apple has launched iOS 13 in its WWDC event and from what we have seen the iOS 13’s dark mode looks mesmerizing with OLED display. There is being said that Apple would ship fast charging plug inside the box of iPhone 11 and lightning cable will be replaced with USB type C but, there is no concrete proof to back these rumors. And that’s it, nothing more is expected from Apple’s iPhone 11 and some reports are suggesting skipping iPhone 11 and waiting for iPhone 12 or iPhone 2021.

If you are aware of the reports of some renowned industry analysts which are circulating in the market, then you knew that there is a lot more expectation from iPhone 12 than iPhone 11. The rumors are suggesting that Apple’s iPhone 2021 models are going to get a lot of new upgrades. It is clear that Apple is launching the 5G iPhone in 2021. Just a few months ago, Apple filed a patent of Touch ID which suggests that Apple may bring back Touch ID to iPhone in 2021 which will allow users to unlock their device from any part of the screen. iPhone 2021 is going to get some new changes in camera and design. USB type C is confirmed for iPhone 12. Battery up-gradation and some other new features are expected. And these features of iPhone 12 seem more exciting than iPhone 11.

We would recommend you to wait for iPhone 2021 as it seems more promising than iPhone 11. But if you are an iPhone older than iPhone 6s then you can buy iPhone 11 as iOS 13 is not supportable for devices older than iPhone 6S. iOS 13 public beta is available for testing but a final version of it is expected to release in the fall this year. Our opinion is based on the rumored features and reports by some well-known industry analysts. We hope Apple would bring something new and exciting with iPhone 11 but as of now iPhone 12 is getting more limelight than iPhone 11.

How to Install iPadOS 13 Public Beta 5 on iPad
Will Apple iPhone 11 Sales Increase in the Second Half of 2019? The Big Question
Comment