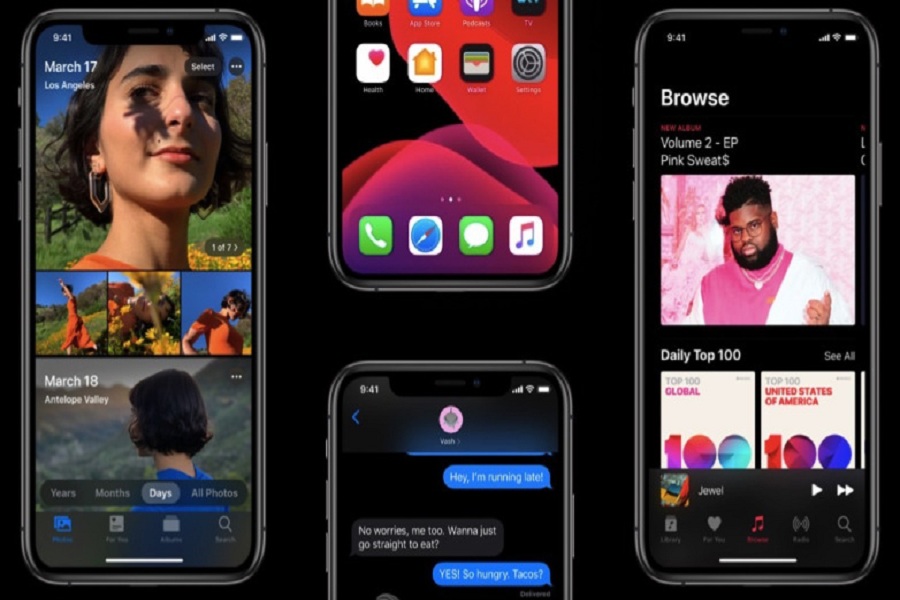 Recently, the report posted on some blogs claiming that Apple’s iOS 13 is running on 50 per cent of all iPhones after three weeks. And within a month of release of iOS 13, the update now has its fourth part as iOS 13.1.3. While many users have installed iOS 13.1.3 and some are still waiting for the reviews of the update. So if you want to know to install iOS 13.1.3 is worthy or not, then let’s find out!

Apple’s primary aim is to fix all bugs and glitches found in the previous update. So, here are all the improvements and changelogs:

After 24 hours of the release of iOS 13.1.3, many users took Twitter on fire with some complaints about the new update. You can check some tweets below:
Also, some bugs are not fixed as the device still highly vibration while receiving calls and notifications. The Bluetooth connectivity remains the same while other bugs on Health, iCloud and Watch patches solved with the iOS 13.1.3 update.
Well, if you are on iOS 12, then it would be better to upgrade to the iOS 13.2 as you can try the new Deep Fusion camera feature on iPhone 11 and a number of new emojis on other iPhones. There is no news of upcoming iOS 13.1.4 release. But till that, be on the iOS 13 or at the iOS 12. If you still want to download and install iOS 13.1.3, then you will just have to go to the Settings > General > Software Update and there you can get the iOS 13.1.3 update. But make sure your iPhone is compatible to iOS 13.
So what are you going to do? Are you upgrading your device to iOS 13.1.3 or decided to wait for iOS 13.1.4? What’s in your head? Feel free to tell us in the comment box. Also, we want to tell you that Apple TV Plus is going to release on November 1. So are you excited for the all Apple’s original content?
TagsiOS 13.1.3 iOS 13.1.3 Beta iOS 13.1.3 install Update iOS 13.1.3

Notify When Left Behind On Apple Watch: How To Get Alerts

HOW TO SCREEN MIRRORING iPADOS 15 TO MAC/PC/APPLE TV