Home » Should You Install iOS 15 Public Beta? How to Become an Apple Beta Tester? 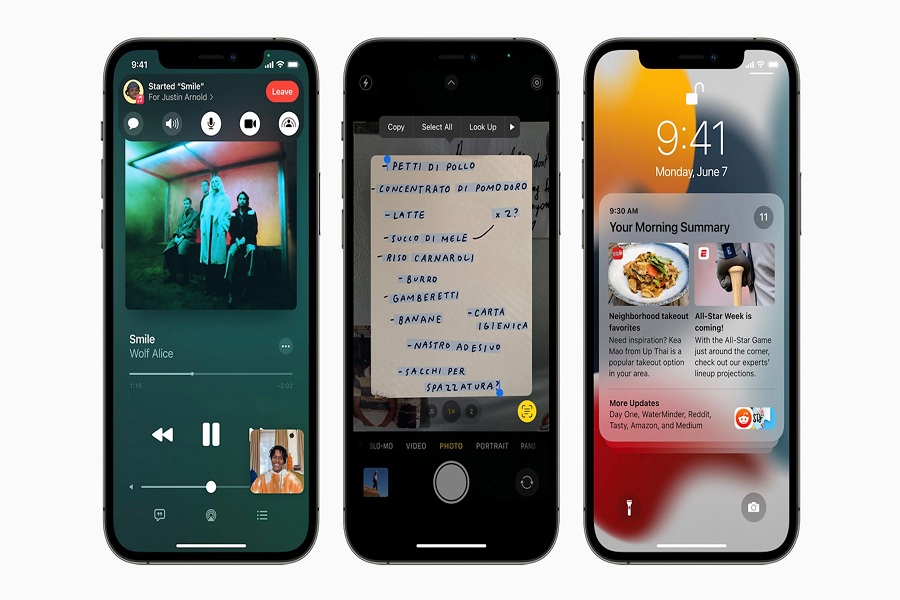 At WWDC 2021, Apple announced its upcoming and most anticipated OS updates. Since among all Apple’s devices, iPhone is the most used among the users, so the hype for iOS 15 is quite high. The official final version of this software will be available after Apple’s event in September. But that doesn’t mean we cannot use it now. You can participate in Apple’s beta software program and test the iOS 15 public beta as well as iOS 15 Developer Beta. Here, we will tell you what risks are associated with iOS 15 beta and how to be a beta tester at Apple.

Important: iOS 15 Public Beta will be available in July. However, you can learn how to register so you can be prepared in advance.

Apple logically keeps the development of new hardware a secret, but when it comes to software such as iOS, tvOS, macOS, and watchOS updates, they have to be tested as widely as possible. This is the only way to get rid of possible errors before the final operating system version gets released.

This is where the Apple Beta Software program comes in. It allows every user with an Apple ID to test beta software and to give feedback free of charge. The Apple beta software program offers everyone who is interested free access to the public beta versions of iOS, iPadOS, tvOS, and macOS. Unlike previous years, Apple allows users to test watchOS beta as well.

What Are the Risks of Using an iOS 15 Beta?

Registered developers will automatically receive Apple software updates in the beta stage if they are members of the Apple Developer Program. Everyone else will usually have to wait until the official release of the final version. However, if you don’t want to wait and want to live on the edge, you can use the Apple Beta Software program to test new features yourself in advance.

It is always recommended that a beta should always be used with caution. Apple also always recommends installing a beta profile on a second device or a device that you don’t use for personal use. If you use your iPhone or iPad for private or business purposes, the use of a beta version should be avoided. For instance, popular banking apps are often only compatible with public and complete iOS versions. If you have a second device or can do without a few apps, you can, of course, download an iOS beta hassle-free.

How to Become an Apple Beta Tester to Install iOS 15

If you have prepared to bear the risk of using iOS 15 beta, you need to become an Apple Beta tester. Here, we have given a complete process.

Rules for Using an iOS Beta

By the way, when a new iOS 15 or iPadOS 15 beta version is released, you can update it as usual under “Settings” => “General” => “Software update.” Apple warns that public beta software “may contain bugs or inaccuracies and may not work as well as regularly released software.” The notice also mentions that the public beta software, despite its high availability, contains confidential information. So, it says in Apple’s support document:

Thus, these are the rules of using an iOS 15 beta. Now, if you love to live on the edge and try iOS 15, public beta, you can install it on your iPhone. Right now, the iOS 15 developer beta is available. You can check here how to install the iOS 15 public beta on your devices. Risks are always associated with installing and using betas. It is your call whether you should use it or not. 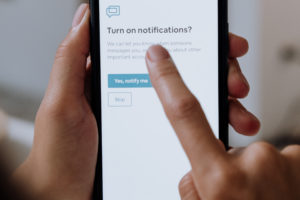