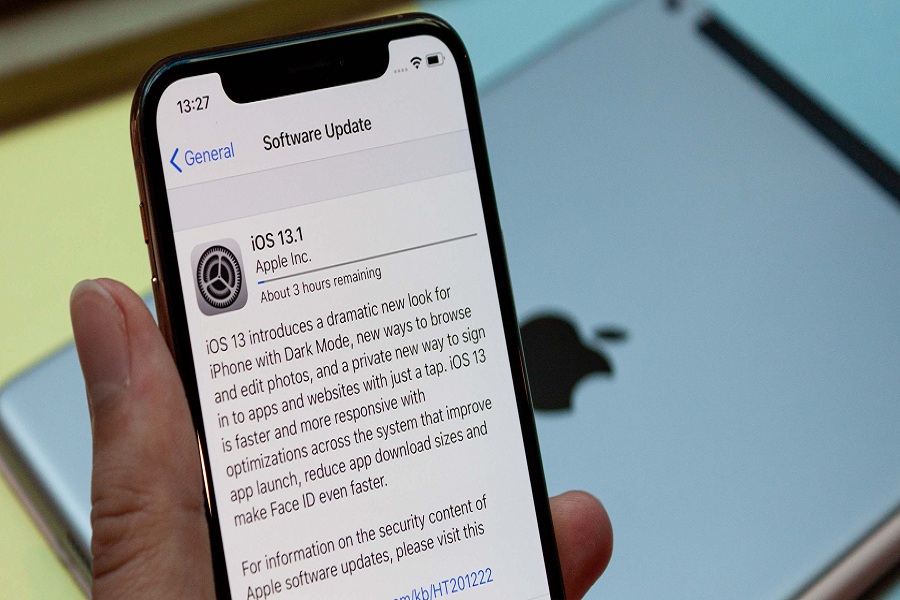 After just a release of official iOS 13 on Sep, 20, Apple also landed the new iOS 13.1 update. Why Apple released iOS 13.1 too early? What is the reason? Do you want to know? Let’s find out! Since the release of iOS 13, everyone was talking about many bugs with the update, and they storm the community forums with a lot of complaint about the iOS 13.
After taking all glitches of iOS 13 in mind, Apple made some efforts to provide the next update as soon as and the iOS 13.1 finally released on Sep, 24 which was supposed to release later this month. Still, people are confused whether they should download iOS 13.1 update or not. Well, if you are running iOS 13 update, then you can now download and install iOS 13.1 by heading to the Settings > General > Software Update. But if you are still in beta, then you will need to unroll your device first from the beta otherwise you won’t see the iOS 13.1 update. But you make sure your device is iOS 13.1 compatible.
On the one hand, iOS 13 was the huge update. But there were a number of bugs as well as gaping security flaws. Many users on social media complained about some issues on Mail problems remain as do corrupted Reminders, WiFi instability and a lorry-load of general bugs. So once the iOS 13.1 landed, we can say it’s better than iOS 13 but not perfect.
Those who have installed iOS 13.1 are saying that they are having problem with third-party apps and devices, notably wireless chargers which are seeing their charge speeds downgraded. Also, the company confirmed the keyboard bug is not yet fixed. Maybe it will get fixed in next iOS 13.1.1.
Well, Apple also confirmed that they had fixed many bugs with iOS 13.1 as they solved around 22 issues on Apple ID, Calendar, Camera, Contacts, iCloud, Mail, Messages, Notes, Reminders, Siri and the Share Sheet. Clearly, and more.
Talking about some great features of iOS 13.1, they have been made improvement in Shortcuts Automations, Audio Sharing, Volume UI, Emojis and lot more exciting things. If you got rushed and installed the iOS 13.1, then don’t worry. I guess iOS 13.1 is better than iOS 13 as it has some latest new feature which will help to get some more from your iPhone.
If you are still confused about updating to iOS 13.1, then we should also tell you that iOS 13.1.1 is also coming within a couple of weeks. So, don’t worry if you see any bug on iSO 13.1 as it will get fixed soon with next iOS 13.1.1 update.
Tagsinstall iOS 13.1 iOS 13.1