Home » Should I Wait for iPhone SE 2? 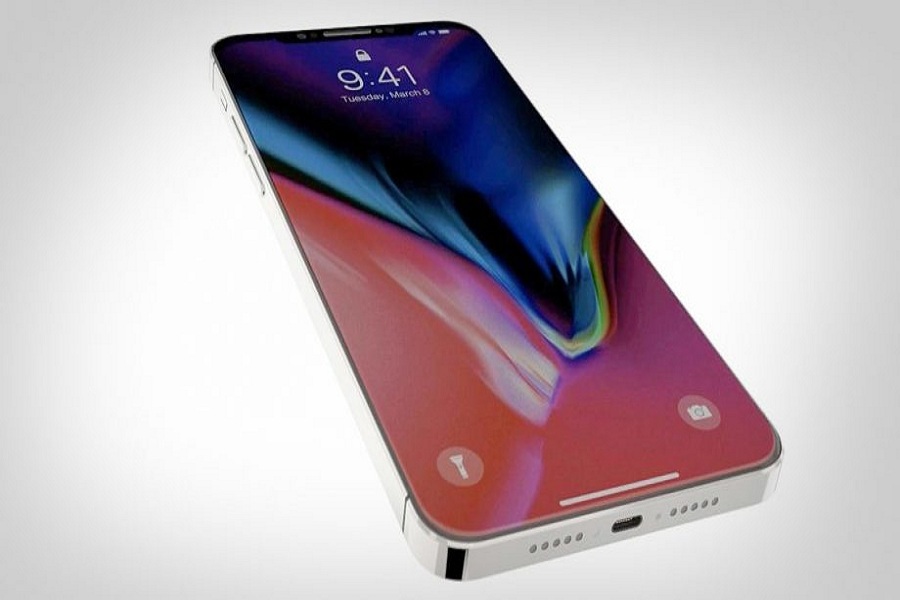 iPhone SE 2 is the most hyped iPhone among the people even there isn’t any official announcement from the Apple yet. iPhone SE is the great flagship from the Apple and it becomes an instant success due to its small screen, external designed derived from iPhone 5S with the internal machines of iPhone 6S. These days Apple is busy with developing iPhone 12 which will be released next year with 5G connectivity and it is prepping to launch iPhone 11 which is slated to release this year in September. So, this leaves us with a question, should you wait for iPhone SE 2.

iPhone SE is still a favorite among the Apple phone because of its small screen and performance and they want the successor of it. There are already rumors and speculation about iPhone SE 2 circulating in the market which make us believe that iPhone SE 2 is likely to happen. However, Apple is covering the premium smartphone market with its latest iPhone X series. Earlier, Apple used to cover this market with iPhone SE and iPhone 5c but iPhone SE was a huge success due to its powerful mechanism and rendered performance. And it was reported that Apple would likely to continue this flagship but it all went to the vein in 2018 (after 2 years of iPhone SE), there weren’t official words about its successor from Apple.

iPhone 11 models are set to release in 2019 and it is being said that a total of three models will be launched in September. Based on some reports and rumors, these three models are expected to be the successor of iPhone XR, iPhone XS, and iPhone XS Max. So in 2019 we are definitely not seeing the iPhone SE 2. In 2021, from the latest reports by Ming-Chi Kuo, total three iPhone 12 models are likely to launch while reports of JP Morgan analysts say, total four iPhone 2021 models are going to be launched.

There aren’t some details description about the names of iPhone 12 other than that iPhone 2021 will have 5G support and Apple may bring back Touch ID with all-new features. So, if Apple is in the phase of developing iPhone SE then it may come in 2021. Some reports are also suggesting that Apple may ditch the iPhone SE and instead of launching SE 2, it may come with new iPhone XE which would be used cover the mid-range smartphone market with budget-friendly price and some latest features a smaller screen (4.7-inch). As of now, iPhone XE is more likely to happen than iPhone SE 2. Although, what’s in the name when you are getting you expect.

So, as of now, there is not any official announcement from Apple about iPhone SE 2 or iPhone XE but it is expected to release in 2021 or starting of 2021. Apple launches all its iPhones in September but iPhone SE was introduced in March 2016. So, it is possible that Apple may take its March event to present the iPhone SE 2 in March 2021. From all the rumors and reports we would suggest upgrading your device with new iPhone if you are still relying on iPhone SE as iOS 13, which is set to roll out in the fall is not supportable on your device and if you have any new iPhone mode then we would suggest you wait for iPhone SE 2 or iPhone XE (whatever Apple ends up calling it). 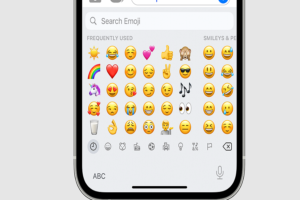