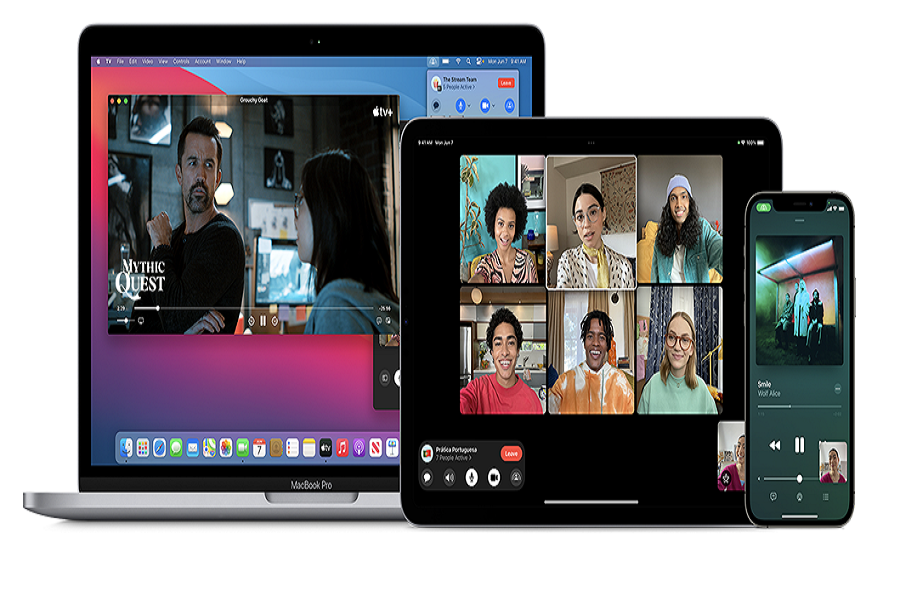 It wasn’t very reassuring for iPhone and iPad users when Apple released iOS 15 without the SharePlay feature. Ever since Apple introduced SharePlay at the WWDC June event, every iOS geek has waited to get Facetime SharePlay on iPhone.

Currently, these are the apps that support SharePlay feature on iOS 15.1 update. The majority of users are still looking for a way to use SharePlay in Netflix, Hulu, YouTube, and Disney Plus app.

Many third-party app developers are also working on adding support of more apps for SharePlay. Let’s wait and see which apps are adding this list of SharePlay supported apps.