Home » Why SharePlay Not Working iOS 15? 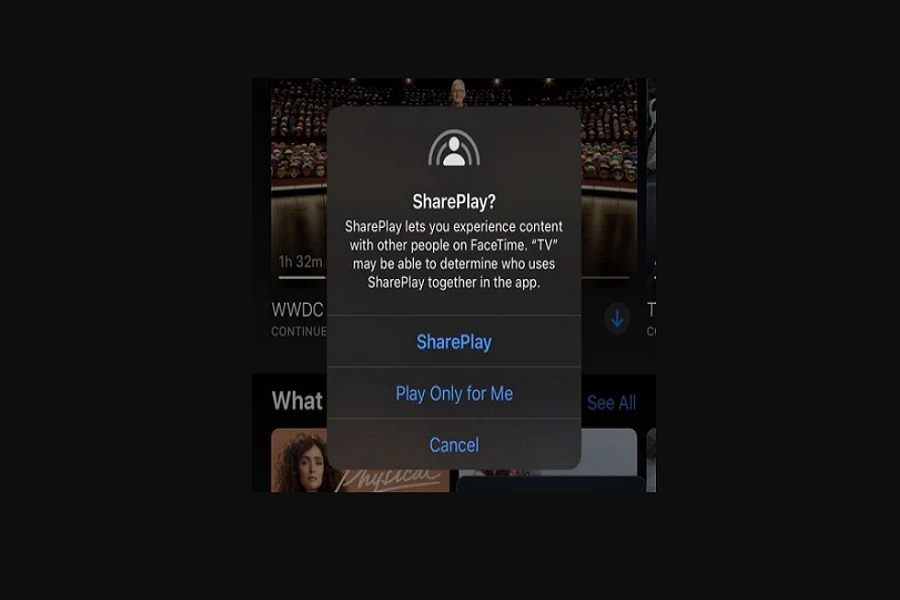 Ever since the new iOS 15 releases of iPhones, Twitter and other social media platforms flooded with the message about SharePlay Not Working iOS 15 on iPhone. Even I was excited to watch movies and enjoy songs with my loved ones via FaceTime’s screen share feature.

I am not the only one missing FaceTime’s screen sharing feature; many other users worldwide are showing their anger on social media platforms for SharePlay not working after the iOS 15 update. When Apple initially landed iOS 15 beta in June at WWDC, every iOS geeks eagerly awaited to use this new screen sharing feature.

SharePlay Not Working iOS 15, Why?

The reason for iOS 15’s SharePlay Not Working is because Apple has temporarily disabled this feature from the final iOS 15 version. Apple removed SharePlay from iOS 15 beta 6 update. The company also released the note that they are also happy to bring this feature for users. But the feature is still under testing by Apple.

When will Apple Add SharePlay to iPhone?

There is no official surety from Apple about releasing the FaceTime SharePlay Screen Sharing feature for iPhone. But many rumors are suggesting that we can expect SharePlay from the next iOS 15.1 update within a month.

Have you updated your iPhone to the new iOS 15? Do you think Apple fooled us this time? What do you think about this missing feature? Drop a comment below.

Where Is SharePlay in iOS 15? How To Turn ON? Why Is It Not Working?
iOS 15 Live Text Not Working on iPhone: How To Enable
Comment