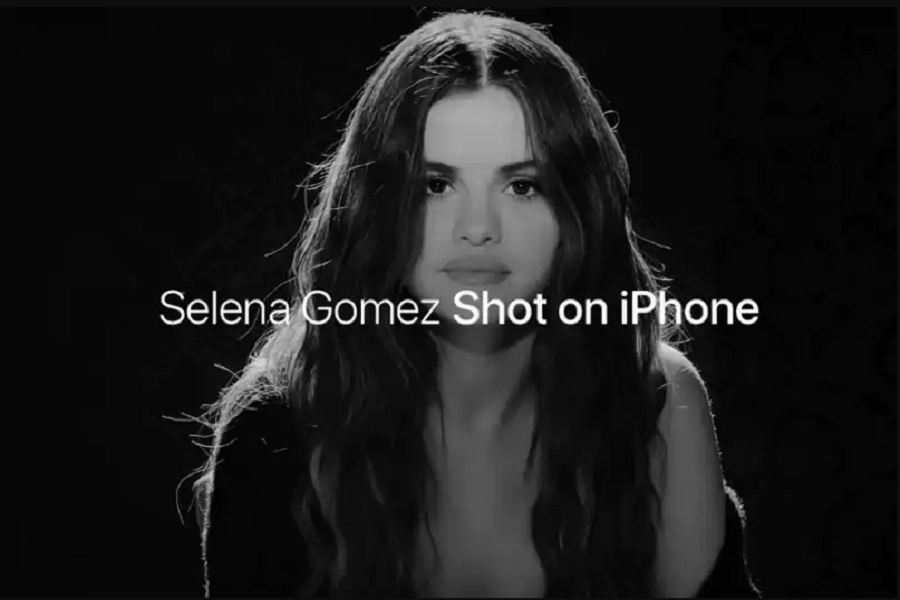 A popular pop star that has the highest followers on Instagram (158 Million), Selena Gomez has recently dropped her new music video of the song “Lose You to Love Me” on YouTube. The new music video is directed by Sophie Muller and recorded completely with Apple’s latest iPhone 11 Pro that comes with a triple camera lens at the back. The video is being promoted by Apple under its “Shot on iPhone” advertisement.
This music video is not the first to enter in the category of “Shot on iPhone”. More than five complete movies have been shot on iPhone including “Tangerine” (2015) by iPhone 5s, “Unsane” and “Snow Steam Iron” by iPhone 7 Plus. Music video of the song “No Love Like Yours” by Edward Sharpe & The Magnetic Zeros was completely shot on iPhone 6S. Besides music videos and movies, some TV commercials have also been recorded on Apple’s latest iPhone that particular year including automobile giant Bently’s ad that was shot on iPhone 5s.
Most of the “Shot on iPhone” videos and photos are criticized and it is right because they are shot by professionals with expensive gears and lenses that deliver superior quality. So this kind of photography or videography cannot be shot by other iPhone users. All the users cannot have stabilizers, superior lenses, and other expensive gears so these “Shot on iPhone” samples are too good to be real when they are shot by professionals with additional gears.
But the director of Selena’s “Lose You to Love Me”, Sophie Muller wanted to keep everything simple in the video and so does the behind the scenes of the video says. The BTS video of “Lose You to Love Me” shows that the whole music video is recorded on iPhone 11 Pro without any use of lenses. Although some expensive cinema lightings and smooth stabilizers are used to keep the phone steady and the result is far better.
The iPhone 11 Pro camera used in the video is limited to moving and movies out but yes, some post-production has been done on the video that can’t be done by other users. However, the final result of the video is quite simple that we, with a little knowledge, can create similar video at home and this could be the point of this “Shot on iPhone” marketing mantra for 2019.
Apple’s iPhone is being used as a smartphone for shooting movies, music videos, and commercials for many years. The latest iPhone 11 Pro has a triple-lens camera setup that is able to shoot in 4K resolution at 60 FPS, plus all the cameras capture the frames at the same time.
We don’t know how many critics and iPhone users will accept this “Shot on iPhone” example without debating. But we do know that the music video sounds more honest and real than previous iPhone captured media and users can produce this kind of results at home with a vision and a little bit of knowledge of videography .

TagsiPhone Lose You to Love Me Selena Gomez Shot on iPhone