Home » Can I use Rustore on iOS? 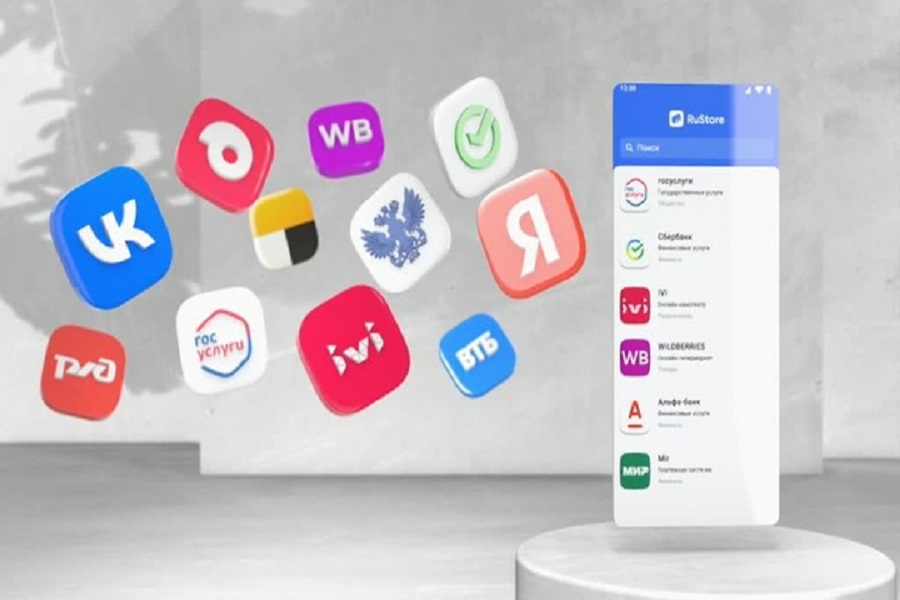 Apple’s App Store and Google’s Plat Store is undoubtedly the biggest online networks to download and install apps for Android and iPhone. Due to the ongoing war between Ukraine and Russia, many apps and games have been restricted in Russia.

Since many apps and games have been banned from the Android and iPhone app stores, the Russian tech giant VK released the new app store called Rustore. The company launched Rustore as the best alternative to the App Store and Google Play Store. VK is already popular in Russia as considered as the best Facebook alternative.

Rustore is an online safest and best app store for Russian users who are missing some app from the Android and iOS app stores. However, Rustore was developed by the VK team but domestically supported by Russia’s Ministry of Digital Development, Russian technology company Yandex (YNDX.O), Sberbank (SBER.MM), and cybersecurity firm Kaspersky Lab.

At the launch of Rustore, more than 100 useful apps are available to download and more Government apps are underway to make the path to Rustore.

Can I use Rustore on iOS?

There is no way to download and use Rustore on iOS yet since VK is currently working on releasing Rustore for iPhone. But Android user can visit the official Rustore website to download the Rustore apk and install this Russian app store on their Android phone without any restriction. It would help if you made sure that the Android device is running Android 6.0 or later version to support Rustore.

If you have already used Rustore on your smartphone, feel free to share your feedback in the comment box.