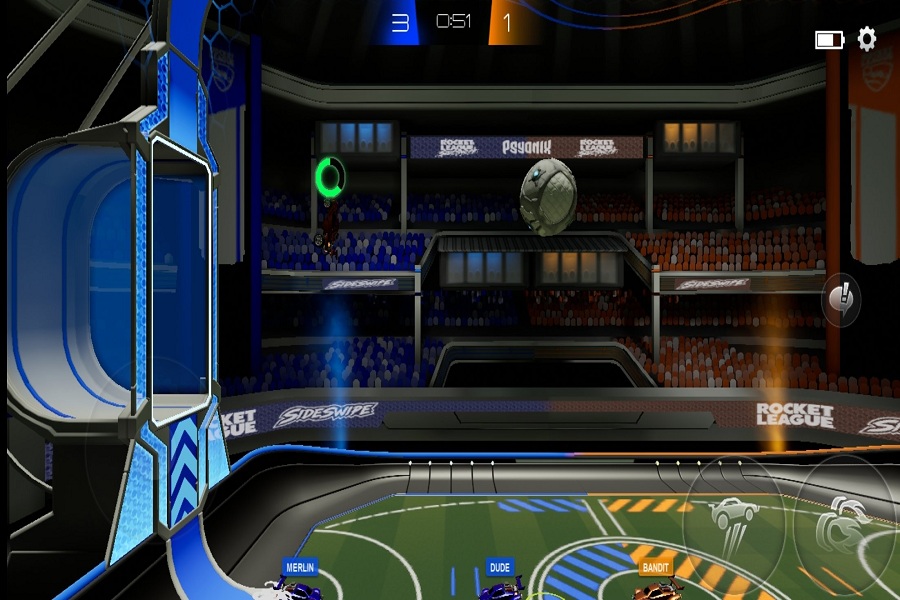 With the help of Epic Games, Psyonix made the announcement on Twitter about the release and availability of Rocket League Sideswipe for smartphones. Earlier, Psyonix released the beta version of the game. They did not take much time and landed the stable and official version of the game within a week.

Rocket League Sideswipe is the side-scrolling game that sees players in 1v1 and 2v2 matches that last around 2 minutes. The game uses touchscreen controls with various mechanics that players can master to gain an edge over their competitors. The game can be played in typical “soccer” as well as basketball-inspired “Hoops.” The best thing about the game is that it supports offline matches.

Can I download Rocket League Sideswipe free on iOS?

According to many fans, releasing Rocket League Sideswipe was so fast. They did not expect the game too early. Everyone thought that we could see the game next year. But Psyonix gave the best Christmas surprise to its fans.

Are you excited to play Rocket League Sideswipe on iPhone? If you have already downloaded the game and played it on your iPhone, don’t forget to share your feedback in the comment box.