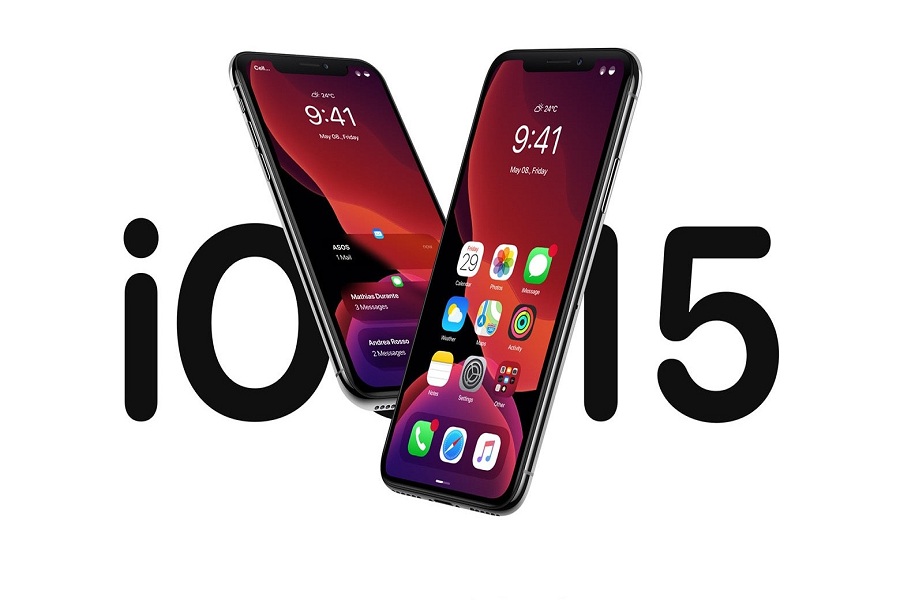 Apple’s latest iOS 14 is magical upgrades ever since it allows iPhone users to break the jail and use the device with more customization. From making the home screen enchanting to changing default mail or browser, the new iOS 14 lets users change everything according to their choice.

Even after all these new amazing features of iOS 14, many people are complaining about a few things. I have seen many users asking for the option to remove the widget name. Also, people want new options to customize, rearrange, or disable App Library.

We can also expect these improvements and customization on upcoming iOS 14 upgrades.

Once one Reddit user posted the thread for iOS 15 expectation, many other Apple geeks flooded Reddit with hundreds of comments with their expectation from upcoming iOS updates.

If you are also using the new iOS 14 on your iPhone, please feel free to share what you wish from the next iOS 15 update. What you still miss from the current iOS 14? If you have anything on your mind, then do hesitate to share it with us through the comments.